Pamela Rabe had a chat with Jonesy & Amanda on WSFM 101.7 on April 2nd 2015. You can listen to their JAMCAST! segment below. 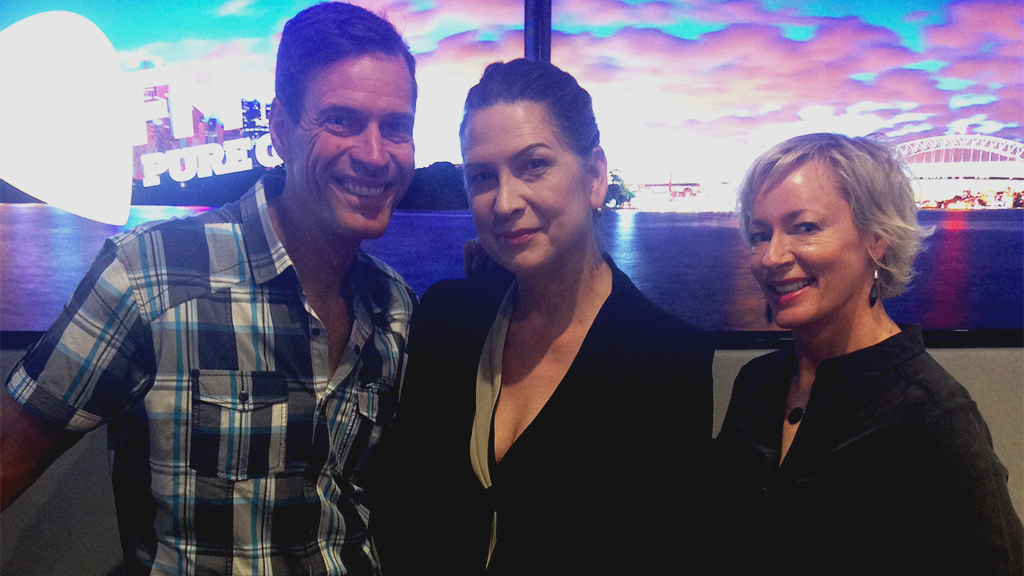 Dr Gael Jennings is Jon Faine’s co-host.  She is an Honorary Fellow at Melbourne University’s Centre for Advancing Journalism.

Their first guest is Prof Jennifer Doudna, who is Li Ka Shing Chancellor’s Chair in Biomedical and Health Sciences, Professor of Molecular & Cell Biology and Professor of Chemistry at UC Berkeley. Jennifer led the discovery of CRISPR/cas9 gene editing (with Emmanuelle Charpentier). You can hear her with Kevin Esvelt on The Science and Ethics of Genome Editing for The Convergence Science Network, supported by the Lorne Genome Conference and Melbourne University’s School of BioSciences. It’s at the Plenary, Jeff’s Shed (Melbourne Convention and Exhibition Centre), tonight (Tuesday 13th Feb, 2018) at 6:00pm.

Then they are joined by actor and director Pamela Rabe, who stars as Hazel in The Children (and plays ‘The Freak’ Joan Ferguson in Wentworth). The Children by Lucy Kirkwood, and directed by Sarah Goodes for the MTC, is on at The Sumner, Southbank Theatre until 10th March, 2018. Pamela Rabe tells how she met playwright Tennessee Williams, and Nick Earls explains why the novella is the perfect format for twenty-first century stories.

Their first guest is actor and director Pamela Rabe, who is currently performing in The Glass Menagerie at the Malthouse Theatre until 5th June, 2016.

Then they are joined by author Nick Earls. His latest books are the Wisdom Tree novellas. 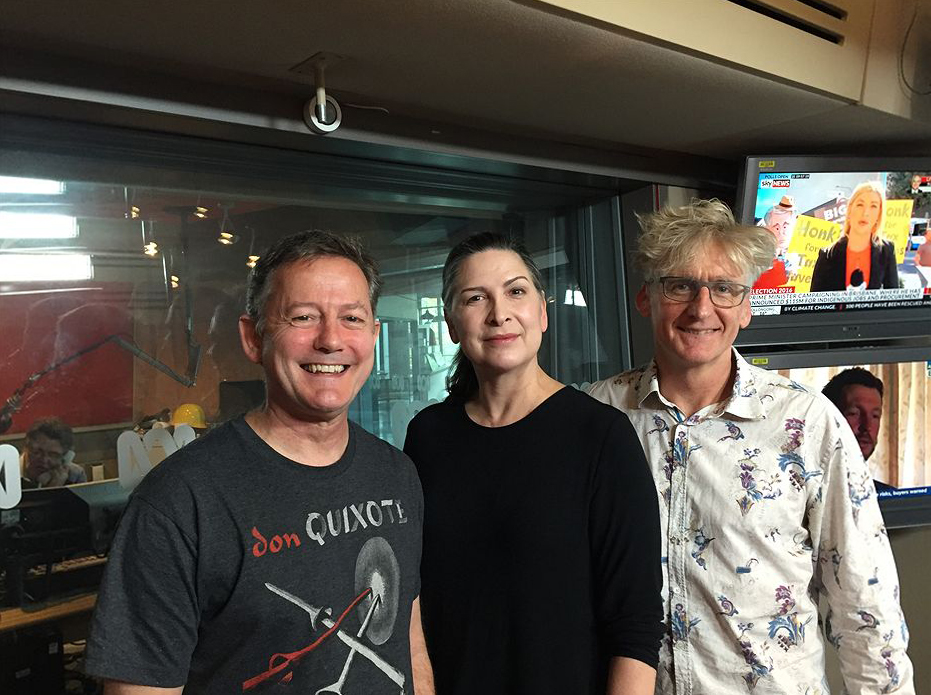 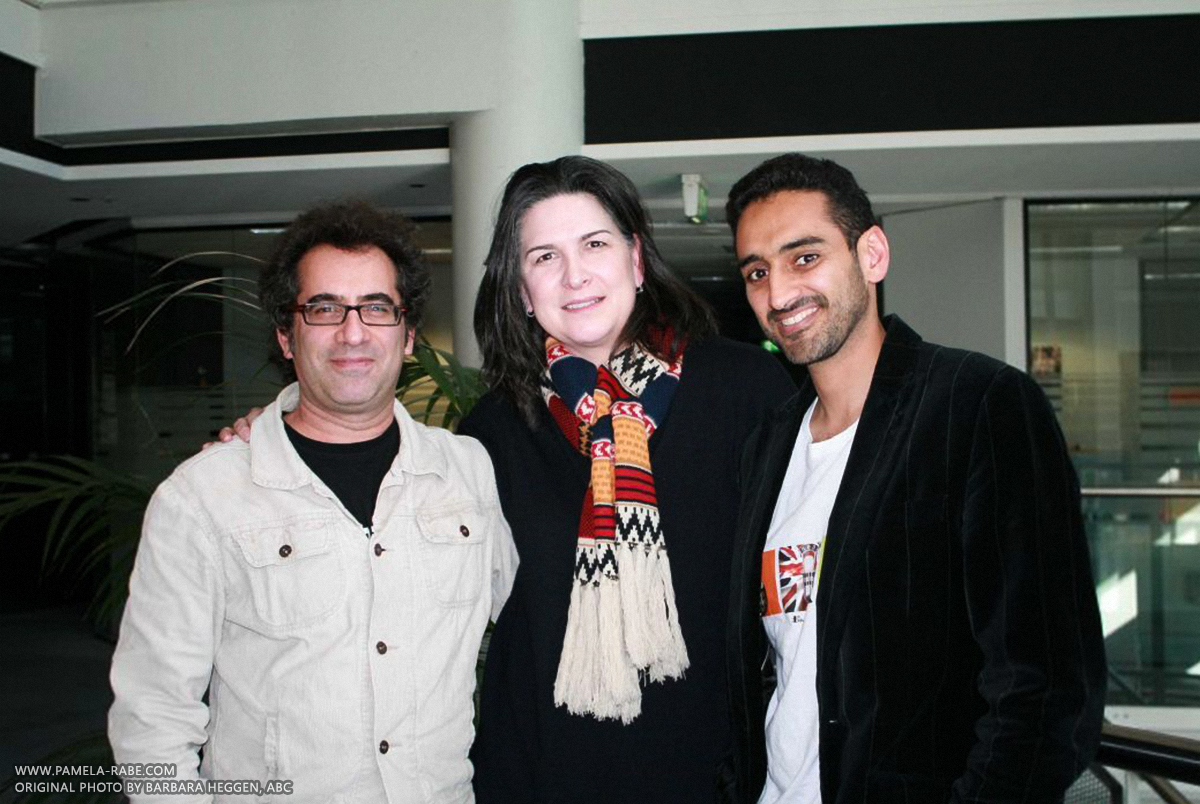 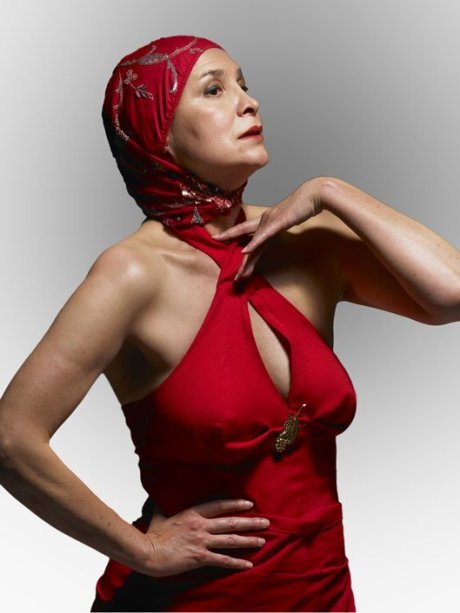 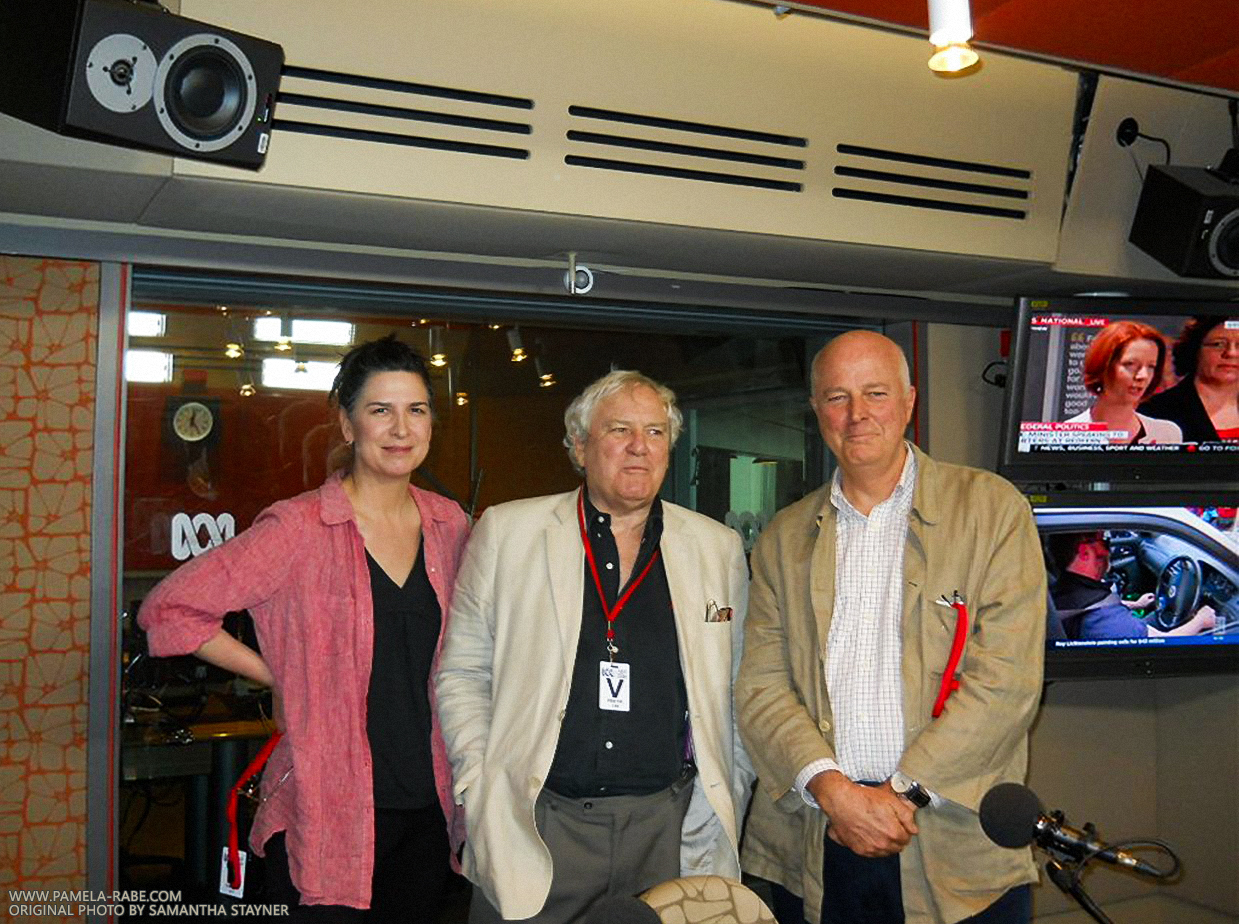