The Beehive , which features Pamela Rabe, will tell the story of the life and death of Juanita Nielsen, anti-gentrification activist, journalist, style icon, who was murdered for opposing development in 1975. In The Beehive Zanny Begg has teamed up with software engineer Andy Nicholson to create a randomised non-linear video installation that allows multiple versions of the story to unfold.  The Beehive won the inaugural  $70,000 ACMI and Artbank commission and will premiere at ACMI , Melbourne on July 31, 2018. 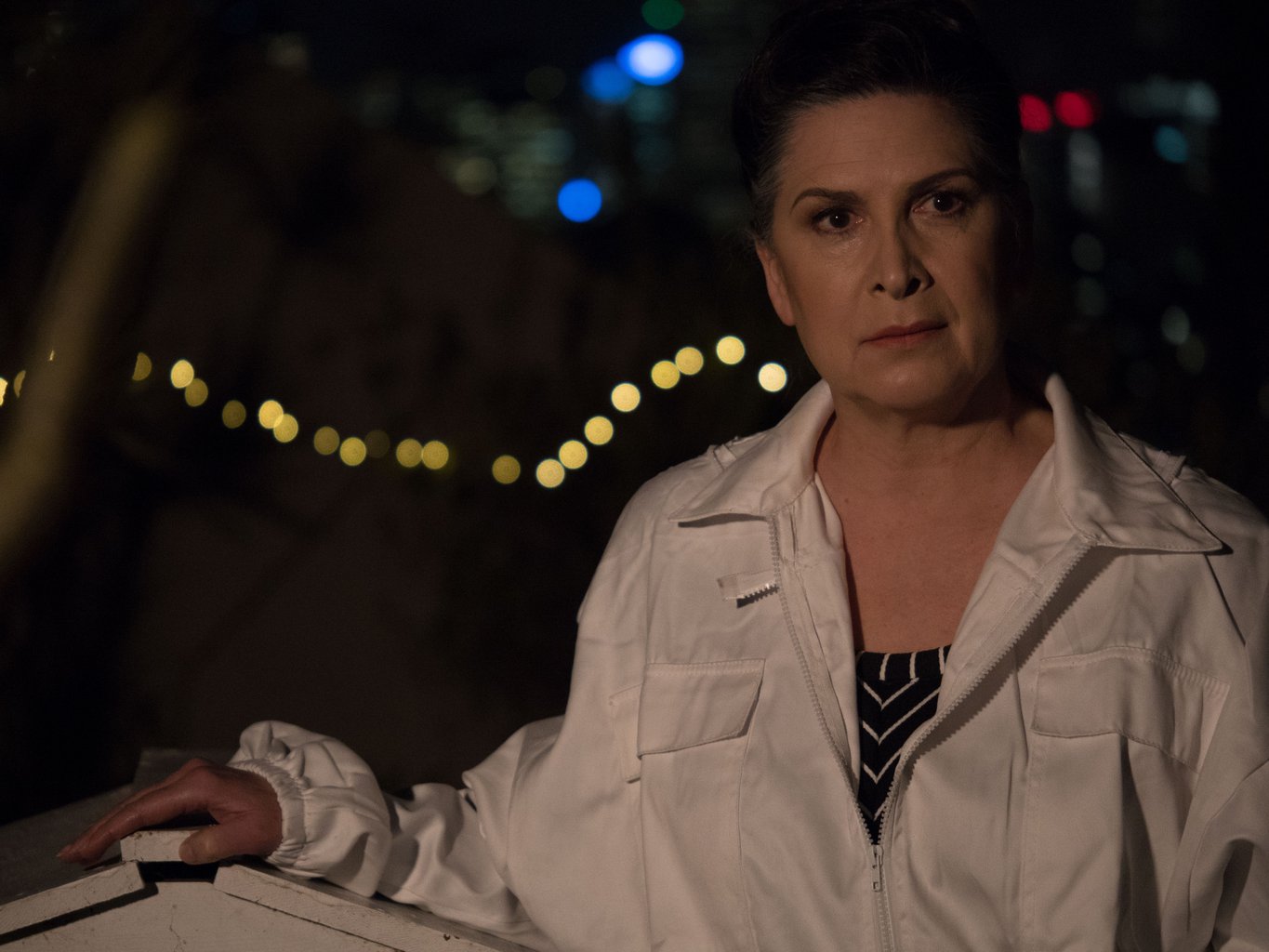 On July 4th, 1975 Juanita Nielsen, low-income housing activist, style icon and journalist, known for her large beehive hairdo, went to what she believed was a “business meeting” at The Carousel Club, Kings Cross, Sydney and vanished, never to be seen again.

Juanita was involved in the Green Bans movement, a powerful 1970s alliance between residents and trade unions, that defended the right of low income communities to live in the inner city of Sydney, particularly in Kings Cross and Woolloomooloo. She campaigned against the violent eviction of long term tenants on Victoria Street, Kings Cross, who were being pushed out to make way for the construction of high rise apartment blocks. Her struggle revealed dark connections between developers, organised crime, corrupt police officers and state power; her death forming a riddle which lies at the heart of contemporary Sydney. 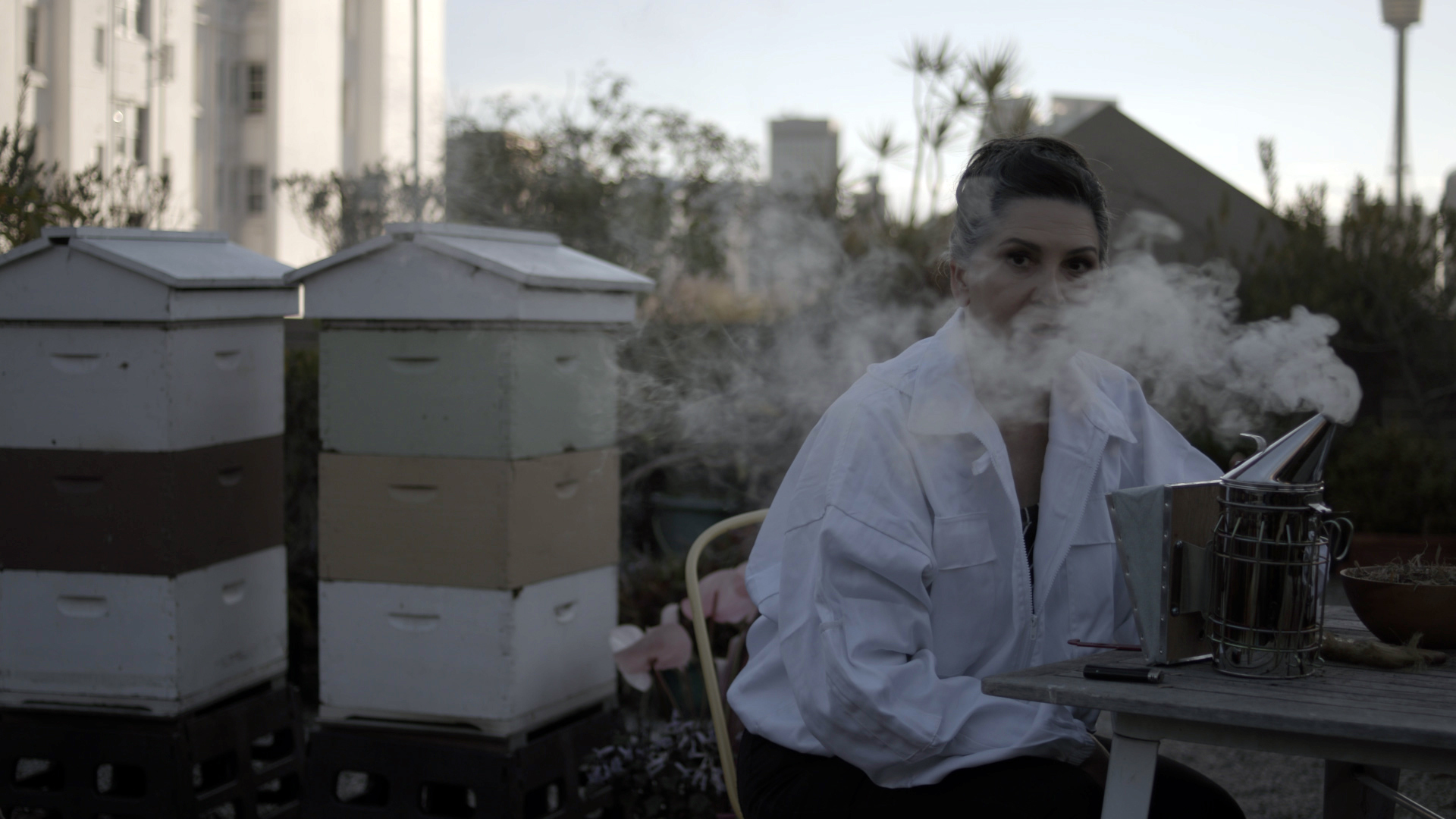 2 thoughts to “Pamela Rabe as The Beekeeper in “The Beehive””