Added another old interview to the archive. Pamela did this one in 1997 for the Who Magazine. Thanks to Teresa from PRRRH for sending me her scans of the article 🖤 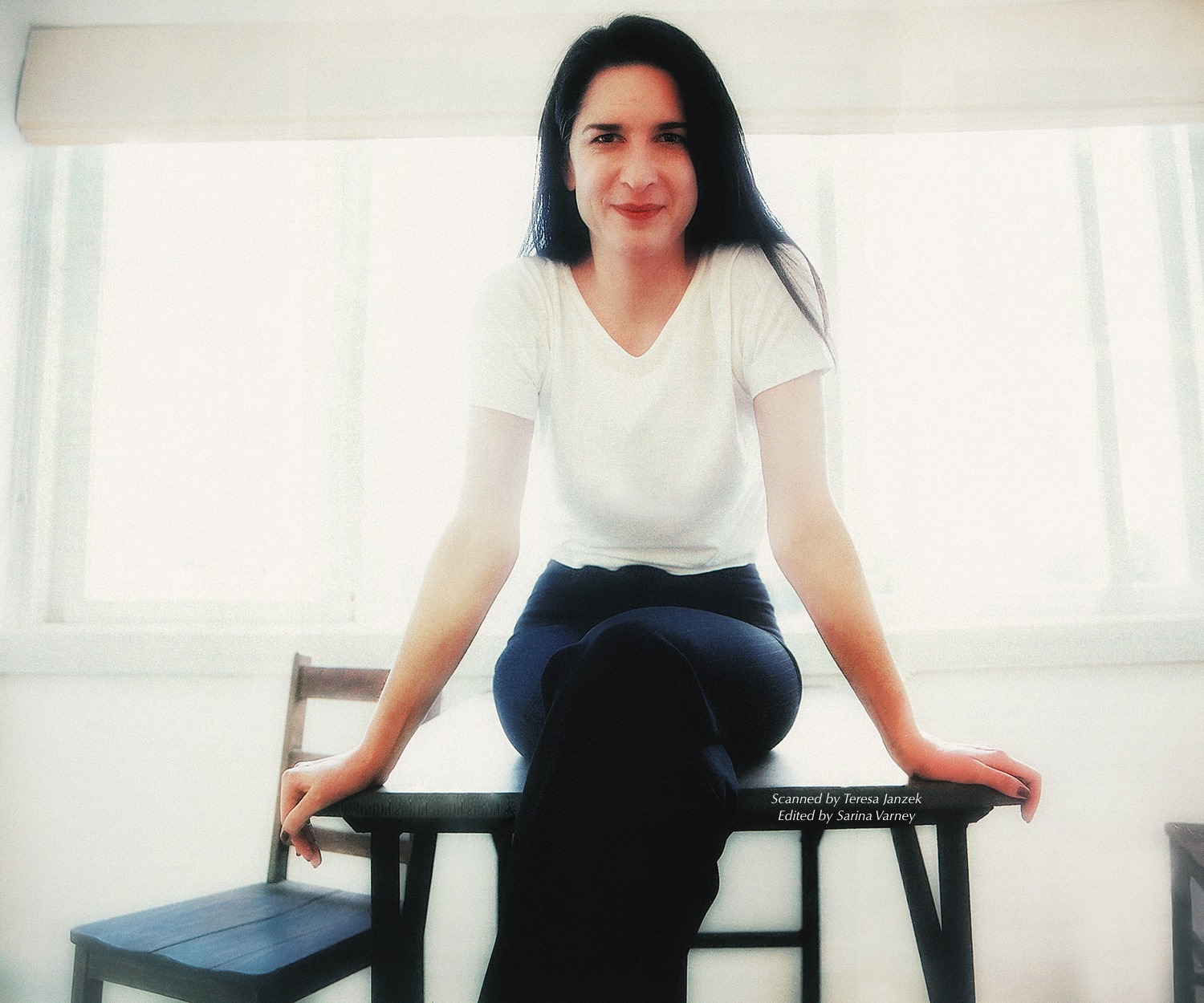 Pamela Rabe couldn’t be in Melbourne to claim her Best Actress gong at the Australian Film Institute Awards on Nov. 14. And despite her prerecorded acceptance speech, the star of The Well didn’t even know the award was hers. At the time, the Canadian-born performer was 900km away, treading the boards as Noel Coward’s capricious Amanda in a sparkling production of Private Lives, and discovered she’d won the AFI “about 30 seconds” before taking her bow at the end of the play at the Sydney Theatre Company’s Wharf Theatre. → READ MORE