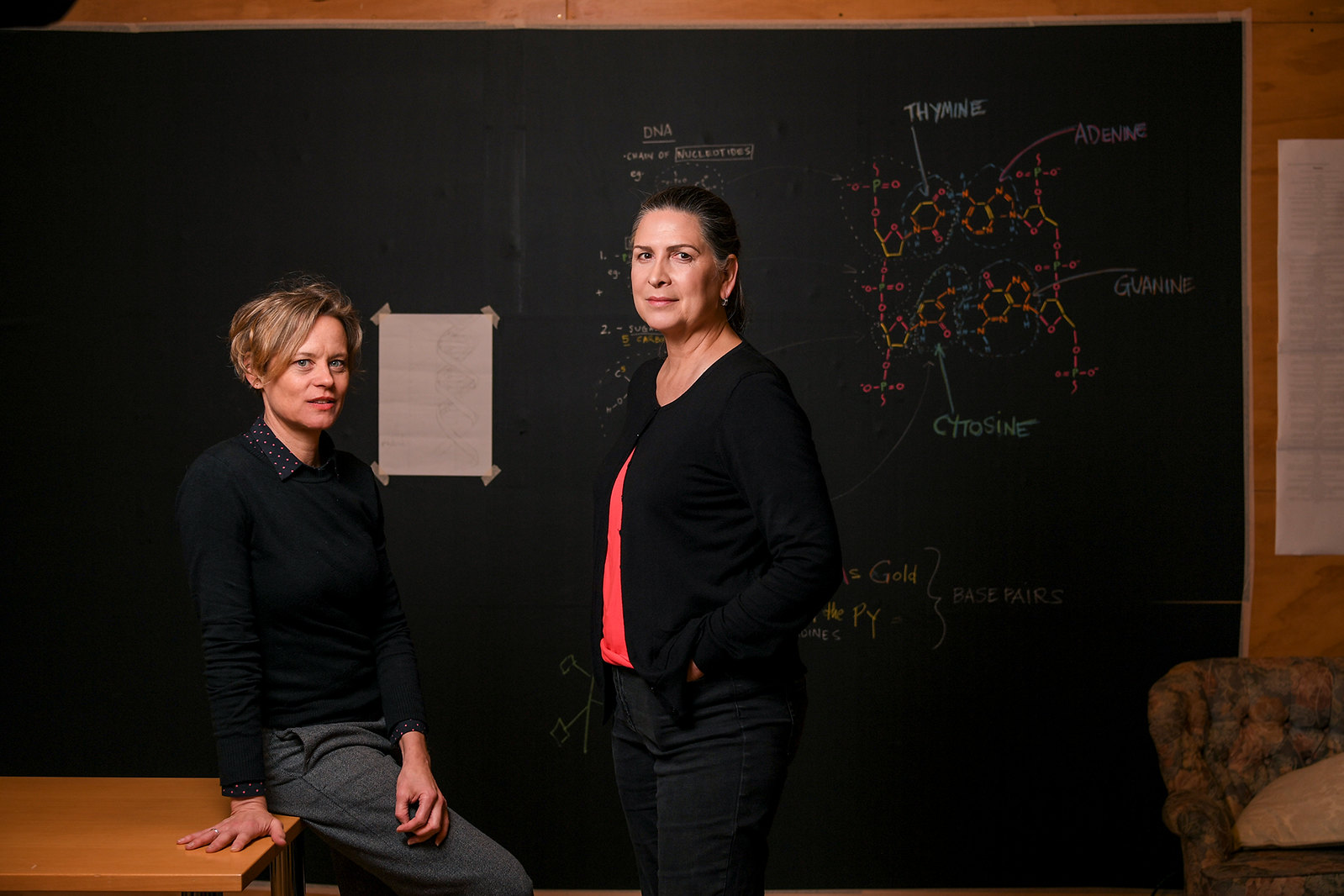 Franklin died of ovarian cancer in 1958 when she was 37 – five years after Crick, Watson and Wilkins published their findings in Nature, and four years before they received the Nobel. In the play, these men and two others convene with Franklin to discuss “her place in history”. In one unbroken, energetic act, the play slips between locations and scenes; our imaginations conjure the worlds evoked by the words, especially Franklin’s.

Ziegler’s play draws dramatic, thrill-of-the-chase energy from the scientific controversy, but it is a deeply layered and intense work that explores many aspects of human connection. Joy, tragedy and how we interact with each other – what we say, what we withhold, how we are interpreted – are at the heart of this vigorously scripted piece of theatre. As with Photo 51 itself, it is hard to look away; we look more deeply into the centre of the characters – and ourselves – as we experience Ziegler’s carefully crafted dialogue.

Nadine Garner plays Franklin. On one hand, she says, we can look at the story through the prism of feminism. Franklin was young and Jewish; she was uncompromising, rigorously professional, dedicated; she was not one for small talk. But she understood creativity, beauty and working collaboratively. Told that she cannot come to the workplace canteen because it is men-only and she wouldn’t enjoy the conversation because “they tend just to talk about work”, she responds: “But those are precisely the conversations I need to have. Scientists make discoveries over lunch.”

The male characters interpret her with various inflections: “She takes everything so seriously,” they say; or “I wonder how she would look if she took off her glasses and did something novel with her hair”; or “I mean, she could possibly be attractive if she took even the mildest interest in her clothes. But appearances aside, she is not … engaging.”

“It is a play about a lot of things,” Garner says. “Life and death and what the meaning of pursuing something single-mindedly is all about, and the cost of that, whether it is science or art. Your life will come to an end and you have to be at peace with the choices you have made.”

This is borne out towards the end of the play when Franklin is told the other scientists have “won” the race to decipher DNA, the secret of life, while she has “lost”.

Garner points to the many different accounts of Franklin’s life – nuances about her being playful, loving life and nature, especially mountaineering, and her love of children, art and games.

“I think that strict lens that was trained on women of that era … meant that she was seen as gruff and a little bit of a difficult person,” Garner says.

I think at times she was quite single-minded and maybe a little brash – but not in a way that would have been noted in a man.

“And that was the language used around assertive women at the time. I think at times she was quite single-minded and maybe a little brash – but not in a way that would have been noted in a man or a male colleague. There was obviously a clinical, very scientific mind at work that didn’t enjoy distraction and didn’t partake in menial chit chat or niceties – but overall she was a very holistically accomplished person.”

Garner has noted in the play how many times Franklin asks “why?”. “Her spirit is always one of inquiry.” Likewise, as an actor, Garner has resolved to enter the words of the text, make it her own and bring out what is true to the piece.

Truth, of course, has both an emotional dimension and a more tangible one. At one point in the drama, Franklin is asked what it is she wants. Her response is exquisite and full of feeling, perhaps the emotional centre of the play, even if it is only in her head (her actual response is “I don’t know.”)

A more literal truth can be seen on a board at the back of the MTC rehearsal room, where visiting scientists were brought in to talk to the cast. On the board are DNA diagrams. The scientists, Rabe says, explained much about the culture of the scientific community that Franklin and her colleagues inhabited; one where a tension between the theorists and the experimentalists still exists. On one side, the big blue-sky thinkers bringing strands of information together, on the other those doing the grunt work of calculations, tests, endless provings and disprovings.

Rabe says interest in Franklin emerged after Watson (the man with whom the photo was shared) wrote The Double Helix: A Personal Account of the Discovery of the Structure of DNA (1968) and portrayed Franklin in a way “that provoked a whole lot of people to come out of the woodwork to claim her and demand a re-examination”.

But Ziegler, Rabe says, doesn’t lionise any characters – including Franklin – nor make anyone a villain. From the get-go as director, she has emphasised how the characters believe they are doing the right thing. 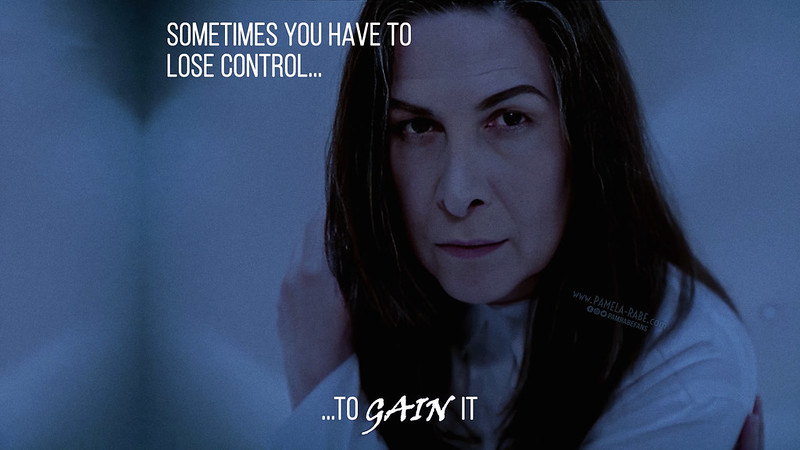