An isolated home on a lonely island. A marriage. Alice and Edgar aren’t popular, and they’re not particularly happy. In fact, they loathe each other, and have done for 25 years. Their mutual antipathy is blackly hilarious and seems to have its own equilibrium.

Into this duet of recrimination and resentment comes Kurt, Alice’s younger cousin. Kurt has a grudge against Edgar that goes way back. Alice senses a lever to gain the upper hand. Edgar is an old soldier, though; he knows how to keep his feet. And so the dance begins, a whirl around the stage until it’s hard to know who’s dancing with whom.

Judy Davis directs Colin Friels, Pamela Rabe and Toby Schmitz in one of the best theatrical marriage battles ever written. We can’t wait.

Supported by The Chair’s Circle

* This running time is an estimate only. Please check again closer to opening night for updates. 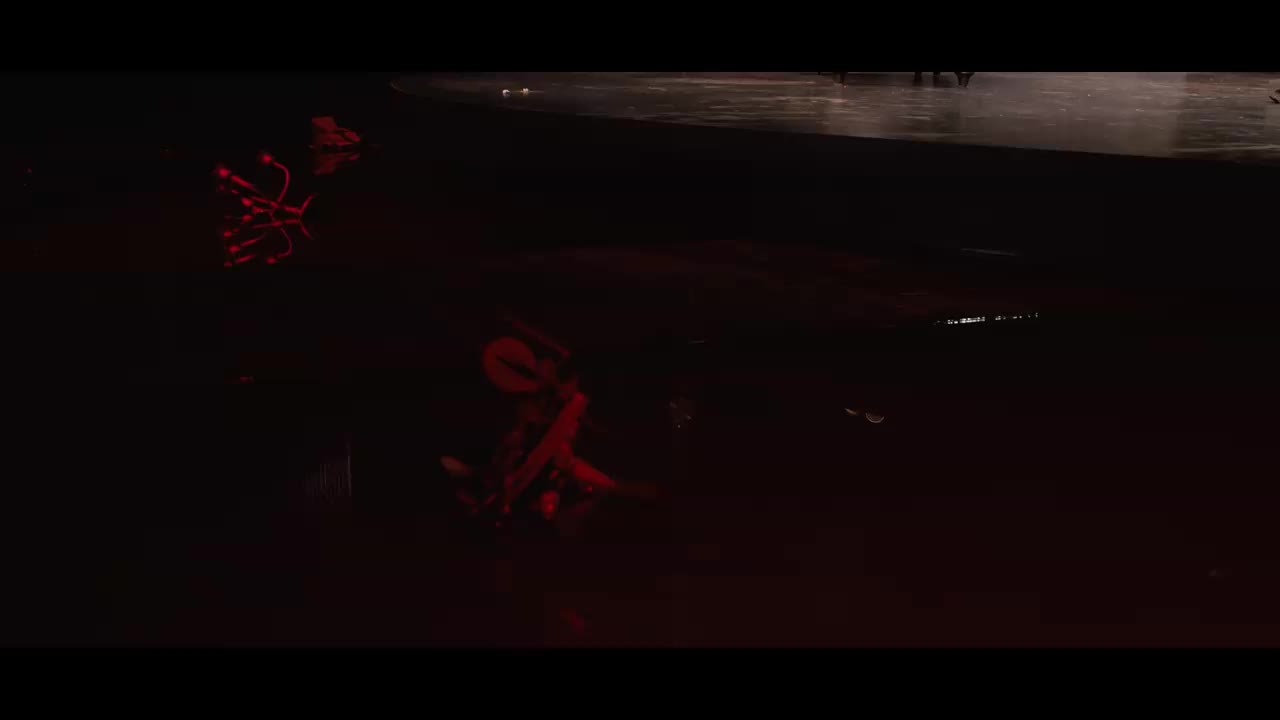 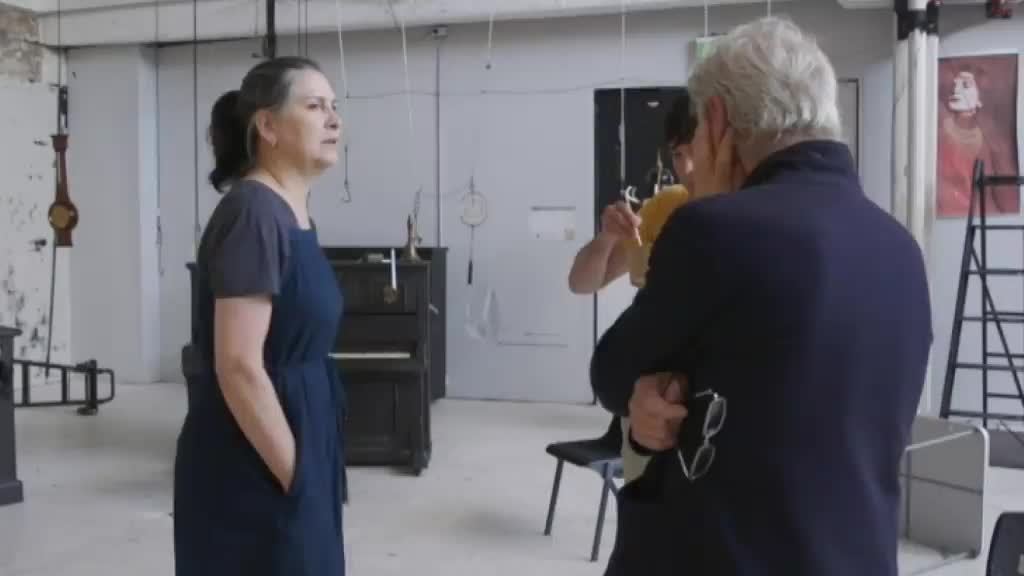 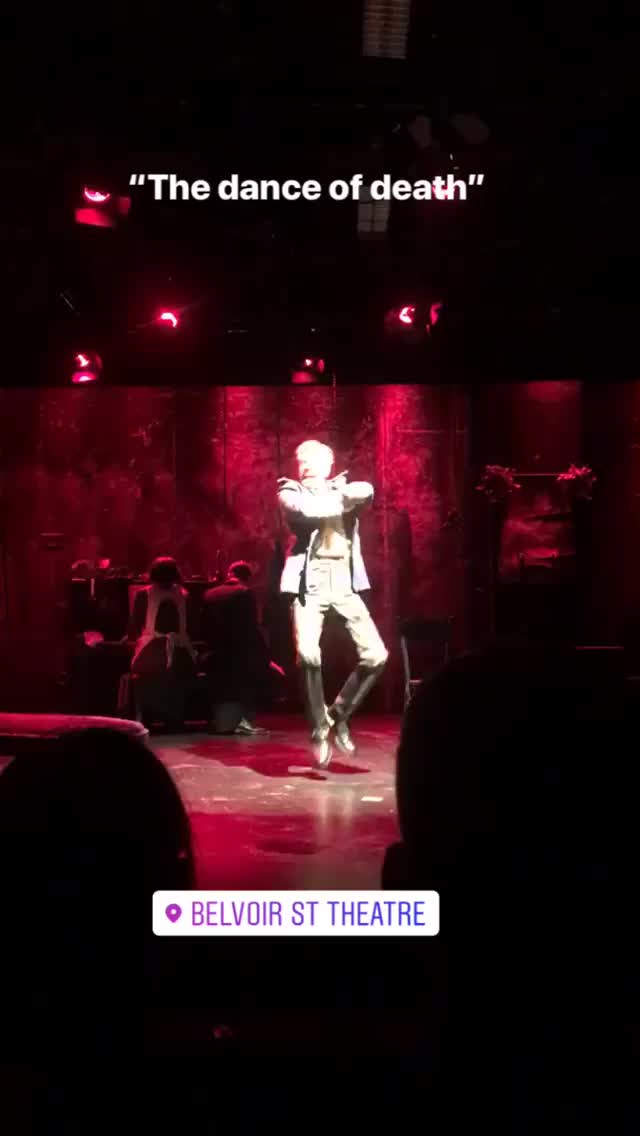 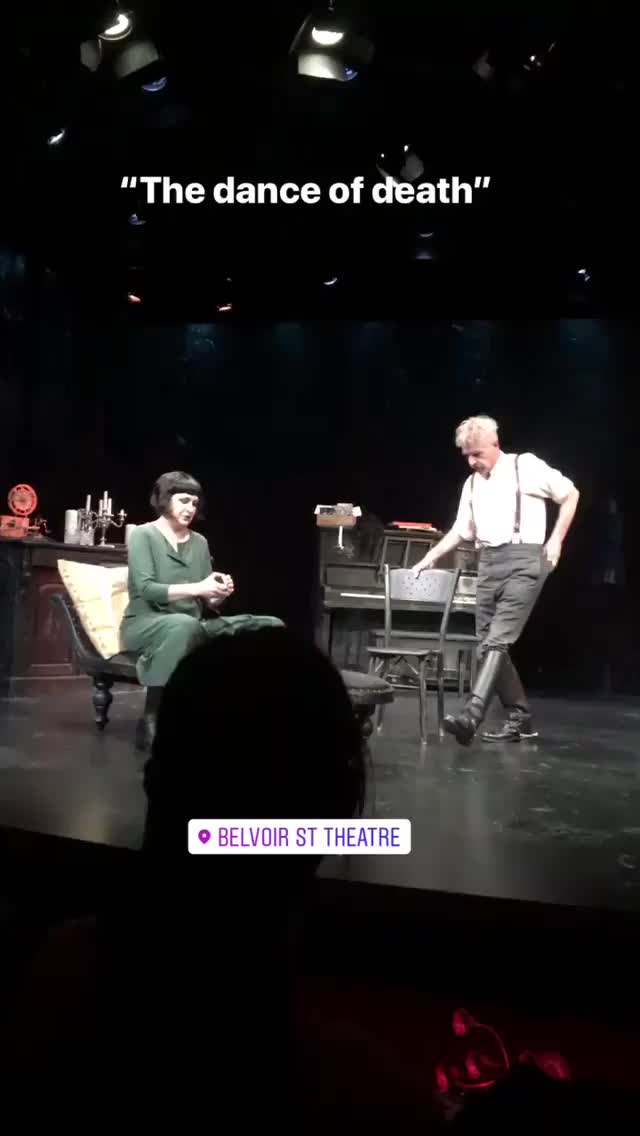 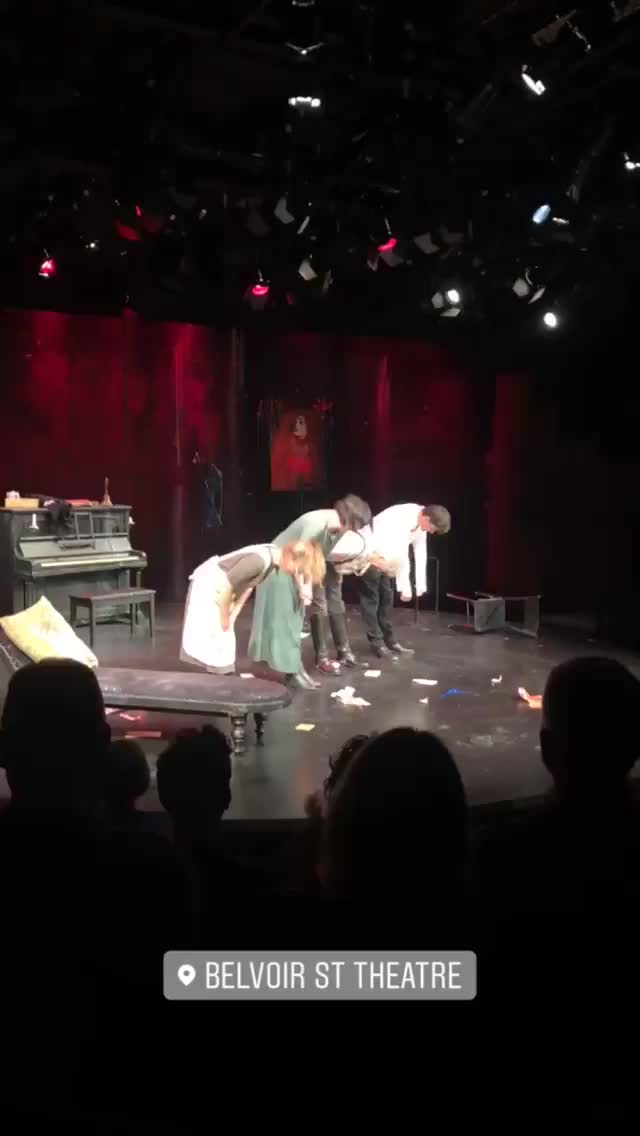 THE DANCE OF DEATH

The cast and creatives of Strindberg’s trailblazing work, The Dance of Death (1900), discuss the play’s inherent darkness and the enduring power of a tortured marriage laid out on stage.