Gabriel Fauré described his Requiem as “a lullaby of death.”

Unlike Verdi’s depiction of torment, Fauré preferred to depict his Requiem as the gentle release of life on Earth. Composed between 1887 and 1900, there were three versions of this work before Fauré was satisfied with its final incarnation.

This performance by The Tasmanian Symphony Orchestra includes the Word Première performance of Australian composer Melody Eötvös’ Ruler of the Hive. Narrated by award winning actor Pamela Rabe, this work continues the TSO’s exploration of music inspired by William Shakespeare.

In Gabriel Fauré’s setting of the Requiem, the soul journeys from this life to the next on wings of most glorious song. Quiet and reflective, the Fauré Requiem eschews the fire and brimstone dramatics of many settings of the Mass for the Dead and instead offers music that soothes and consoles. With its comforting mood and ravishingly beautiful episodes, it is no surprise that this is one of the most beloved of all works for choir and orchestra.

Accompanying the Requiem is a new work by Australian composer Melody Eötvös. Commissioned by the Tasmanian Symphony Orchestra, Ruler of the Hive takes up the Shakespeare theme of the TSO’s 70th-anniversary season. 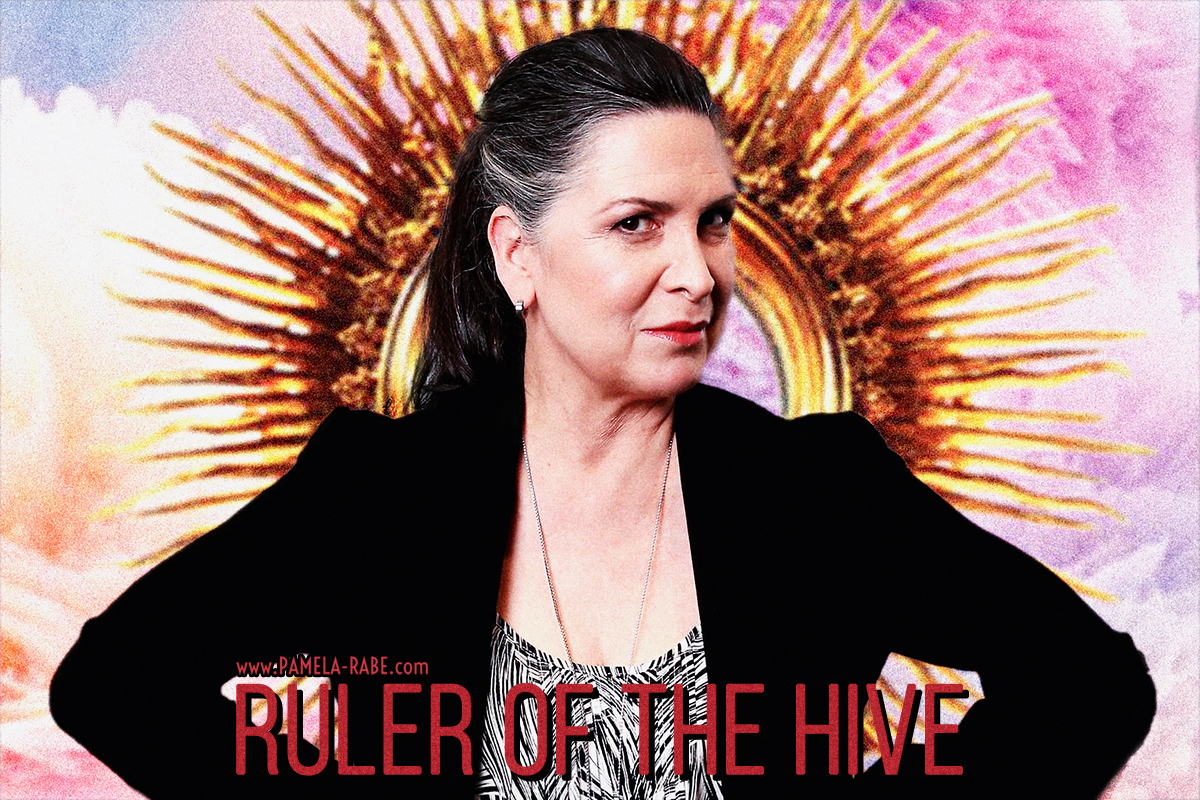 Melody Eötvös: Borrowing from the Bard

In her new work Ruler of the Hive for narrator and orchestra, Melody Eötvös draws on the monologues of Shakespeare’s leading ‘ladies’.

It felt like I’d just finished a groundbreaking commission with the Tasmanian Symphony Orchestra (The Saqqara Bird) for their 2016 season. The piece had been well received, it had been picked up by a few orchestras in the States, and I had lived my ‘emerging composer’ dream of one day coming back to work with the orchestra that had set my imagination on fire from the composer school workshops of my early 20s. Little did I know that just over a year later I would be speaking with the TSO again about a major commission (and I already thought the previous one was pretty major!), and that I would be incorporating text from Shakespeare in to this new work for orchestra and narrator.

I’ve always enjoyed modern cinematic adaptations of Shakespeare. Kurosawa’s Ran was a favorite of mine for many years, and not just because of the Takemitsu soundtrack. However, having mostly been a consumer of Shakespeare through non-literary means, when it comes to sitting down with the actual texts from the plays, I have to admit I still get a little lost. So, in the manner of a true Millennial child I turned to my trusty advisor, the Internet, to help me cordon off a set of monologues by some of Shakespeare’s leading ‘ladies’. On my first pass I found three very promising excerpts: Emilia (Othello Act IV, sc. 3), Beatrice (Much Ado About Nothing Act 4, sc. 1), and Rosalind (As You like It, The Epilogue Act 5, sc. 4). I understood straight away that by isolating these women and thrusting them into the spotlight I was, myself, making a statement about gender imbalance. This made me a little uncomfortable at first, having always been evasive about feminist questions directed at me in the past. However, when I visited exceptional actor Pamela Rabe in Melbourne earlier this year and divulged my master plan for the piece to her, I also unintentionally revealed to her a lot about myself and the slightly distanced and guarded way I had approached the material to begin with. Fortunately for me, Pamela’s experience and knowledge of Shakespeare was exactly what I needed to be exposed to. Her voice of reason and gentle, illuminating but thoughtful suggestions guided me back into a place where I felt safe confronting the feminist stage I had built for myself, convinced that Shakespeare himself wanted these issues of equality herded into the spotlight as well.

After leaving Pamela’s apartment with a hefty list of books to read, I headed down to Hobart for the first workshop of my draft material. This was a rare and very precious opportunity for me – it’s not common for composers to be able to try out their material half way through the composition process with a full, and very busy orchestra, no less. Delighted with the results and inspired to push the piece even further into the feminine, I found two more women to add to the collection: Helena (All’s Well That Ends Well Act 1, Scene 1), and Isabella (Measure for Measure Act 2, Scene 2).

So far as the title is concerned, when composing I often look to philosophy and biology for inspiration, and one night I decided to Google “matriarchal societies in the animal kingdom”. The usual suspects appeared in the results: bees, orcas, ants, meerkats, lions, etc. However, the modern term hivemind (a collective consciousness, in which a group of people become aware of their commonality, and share thoughts, knowledge, and resources) was too tempting and appropriate a word to reference, especially when connecting it to the long outstanding issue of gender imbalance. So, in a way, I am implying in my title that these women are the clandestine rulers and heroines of these plays, and because, even today, these works continue to inform us who we are, these voices invariably strike a chord along the lines of imbalance in political leadership, the gender pay-gap, and many other such issues.