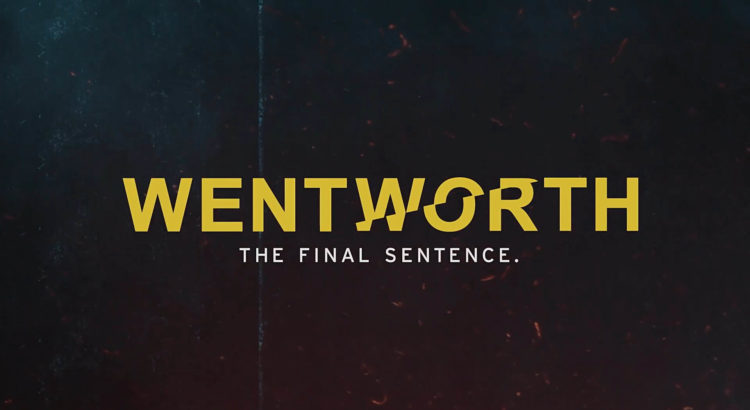 Get those teal tracksuits ready, because we have the date that the final instalment of Wentworth is coming to FOX SHOWCASE

Grab your teal trackie, your Monte Carlo biscuits, some state-approved teabags and get ready – we’ve got the date for when the final 10 episodes of Wentworth are coming our way.

When Teal Tuesdays return to our lives, we’ll finally get to see how the globally popular prison-set series comes to a close, with fans on the edge of their seats after the last instalment.

There’s a lot to tie up from our last glimpse inside the prison, which left us with Top Dog Allie (Kate Jenkinson) viciously stabbed and left for dead on the shower room floor, the realisation that new inmate Judy Bryant (Vivienne Awosoga) is far more dangerous than we’d first been led to believe and the arrival of Sheila (Marta Dusseldorp) riling up the one person at Wentworth you really don’t want to upset – Lou Kelly (Kate Box). Of course, we also have Joan Ferguson (Pamela Rabe) finally fully aware of her true identity, following a period of amnesia, uttering that ominous line at the close of the finale: “I am The Freak.”

“The wonderful thing is that she does have this big secret now,” Rabe revealed after that shocking episode aired. “And the question is: how does she live with that, who knows about it, how do they find out and what’s it going to mean for their survival rate?”

Box also gave us a taste of what to expect when we caught up with her at the start of the year.

“The end of season eight, part one, and the beginning of season eight, part two, is pretty explosive,” she said. “There are some extraordinary acts of betrayal and revenge. Some of it was quite terrifying to shoot, actually, which was fun as well. It does really set up for a massive final season.”

Trust us, we’re more excited than the Wentworth inmates are when a shiv fight is about to go down in the laundry.

To get back in the teal zone, we suggest you catch up on previous seasons of Wentworth, which are all available to watch On Demand. Then you’ll have no excuse for not being prepared once August 24 rolls around! We don’t want to have to send Smiles (Jacqueline Brennan) around now, do we? “Pamela Rabe, what is it about your Ranevskaya that makes it better than any other performance ever?
“My tits.” 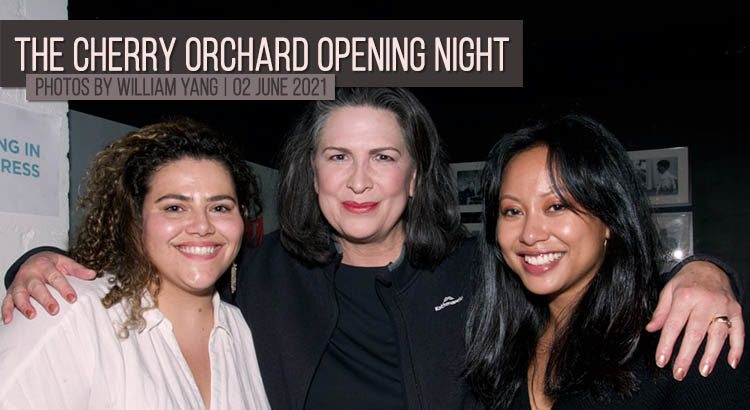 The Cherry Orchard at Belvoir, directed by Eamon Flack is a bold production. I’ve always liked Belvoir’s inclusivity with colour blind casting, a disabled actor and a switch in gender with one of the characters. The different nationalities differentiate the characters, it’s like they have an extra costume, and the actors are all good. The script has been trimmed and this works well in the second half, which is set at a party, and is a bit trippy. Here the emotions play out with bolder strokes than I’ve ever seen in a Chekhov before, with lots of laughs. I like Chekhov and I liked this production. Go see, runs at Belvoir till 27th June. – William Yang 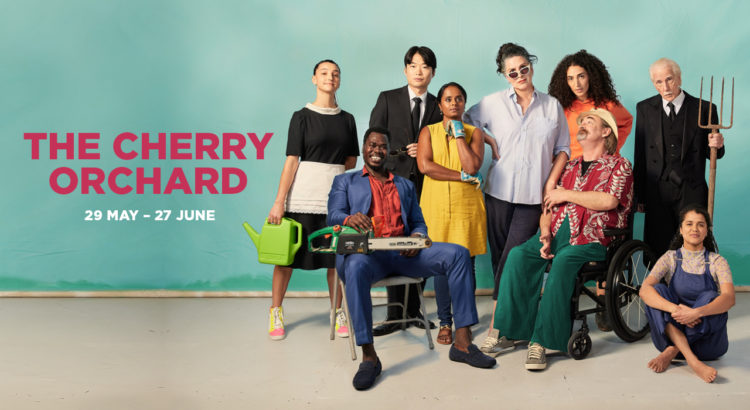 The Cherry Orchard Belvoir production with Pamela Rabe as Ranevskaya started last night and the first reviews and photos are online:

From theconversation.com:
Belvoir’s production is timely. We are still emerging, bleary-eyed into a world we know has changed, and has been changing economically and environmentally for decades now. But we have no collective capacity to see or to control the horizons against which this change is taking place. Will this future that is already happening have room for people who live, behave and consume like we do? Probably not.

So, how should we behave now? Is it okay to cling to the past for as long as we can? Or should we already be living differently, be different? What does it mean to still laugh and enjoy company if these are the very things that might be shielding us from reality?

At the height of the gloriously insane third act of the play, Ranevskaya — here played by Pamela Rabe in a role she embraces with all of her considerable resources — shouts out, “This might not have been the best moment for a party!” You think?

As she and her extended family await the fate of the auction on their home, they drink, laugh, sing and dance. Until they don’t. 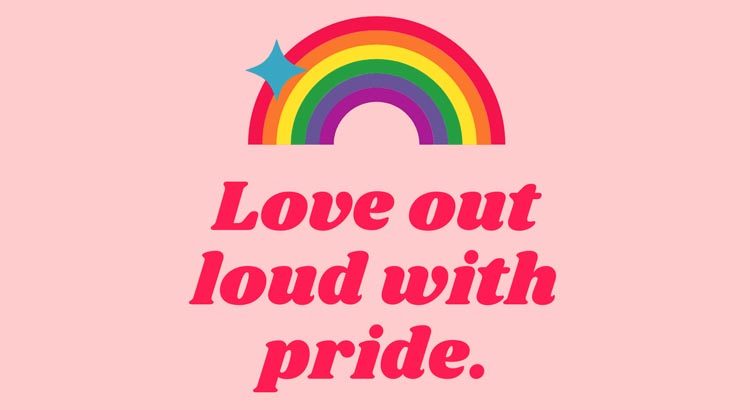 “My father had a knack for getting retrenched or fired, or for resigning in high dudgeon,” he says. “And so we kept having to leave where we were at. You’d connect to a place and then you get kicked out of it and you have to move on to the next one. I moved five times before I was eight and my response was just being a dreamer.” END_OF_DOCUMENT_TOKEN_TO_BE_REPLACED

You can see Pam a few times in the latest Belvoir video “Artists at Work”.
Last year as a direct response to the devastating loss of work for the freelance artists who make up the bulk of our workforce on and offstage, Belvoir devised a series of artistic employment initiatives broadly grouped as Artists at Work. This year, we want to continue this extraordinary initiative by making the best elements of Artists at Work a permanent part of Belvoir’s work, to support our artists in fundamental and pioneering ways. Donate today: https://bit.ly/33jX6xj 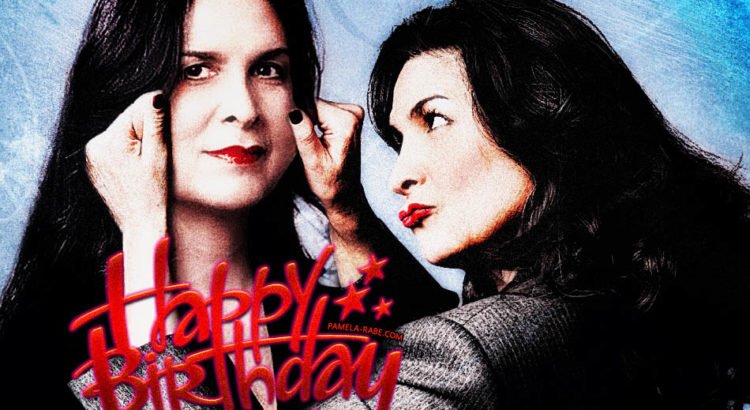 Happy Birthday Pam! Hope you have a good one ❤️
xx Sarina