Freely adapted by ROBINSON JEFFERS from the play by EURIPIDES

CAST (in order of appearance)

Melbourne Theatre Company acknowledges financial assistance from the Theatre Board of the Australia Council, a statutory body of the Commonwealth Government, from the Victorian Ministry for the Arts, the Melbourne City Council, and the various sponsors, donors, corporate contributors, and patrons listed elsewhere in this programme. 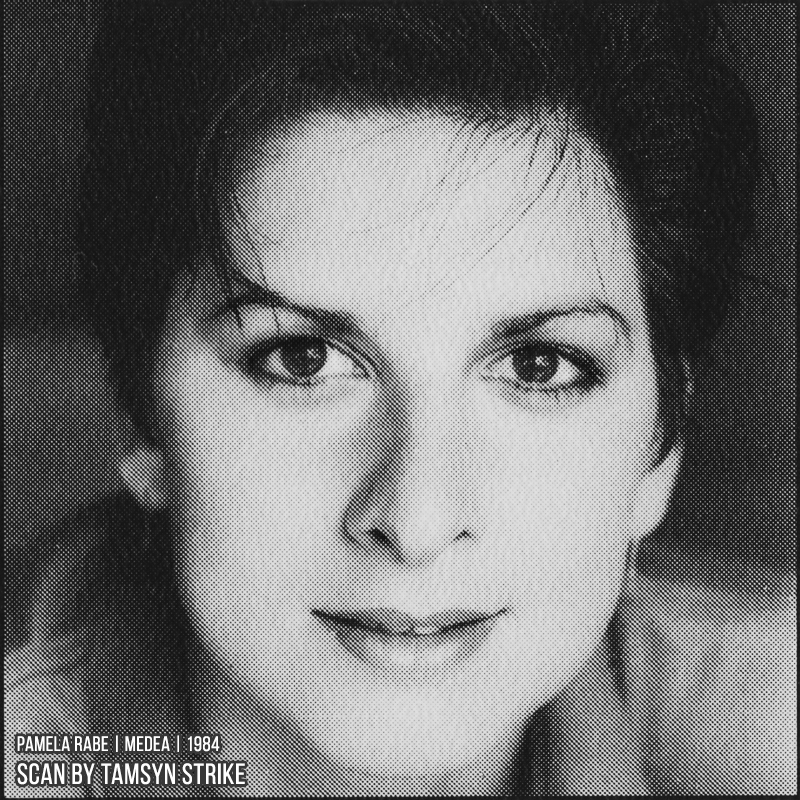 Pamela has appeared with MTC in THE WINTER’S TALE, THE MAID’S TRAGEDY 84 CHARING CROSS ROAD and, most recently TOP GIRLS. She graduated from the Vancouver Playhouse Acting School in 1981 and went on to appear as a member of the Playhouse Company in several of their productions including ROMEO AND JULIET and Tennessee Wil-liams’ adaptation of THE SEAGULL. Her other work includes roles in SEE HOW THEY RUN THE HUNCHBACK OF NOTRE DAME, A MIDSUMMER NIGHT’S DREAM and WINGS.