For Those Who Can Tell No Tales is a 2013 Bosnian drama film directed by Jasmila Žbanić. It was screened in the Special Presentation section at the 2013 Toronto International Film Festival.

Kym, an Australian tourist, decides to travel to Bosnia. Her guidebook leads her to Višegrad, a small town steeped in history, on the border of Bosnia and Serbia. After a night of insomnia in the ‘romantic’ Hotel Vilina Vlas, Kym discovers what happened there during the war. She can no longer be an ordinary tourist and her life will never be the same again. 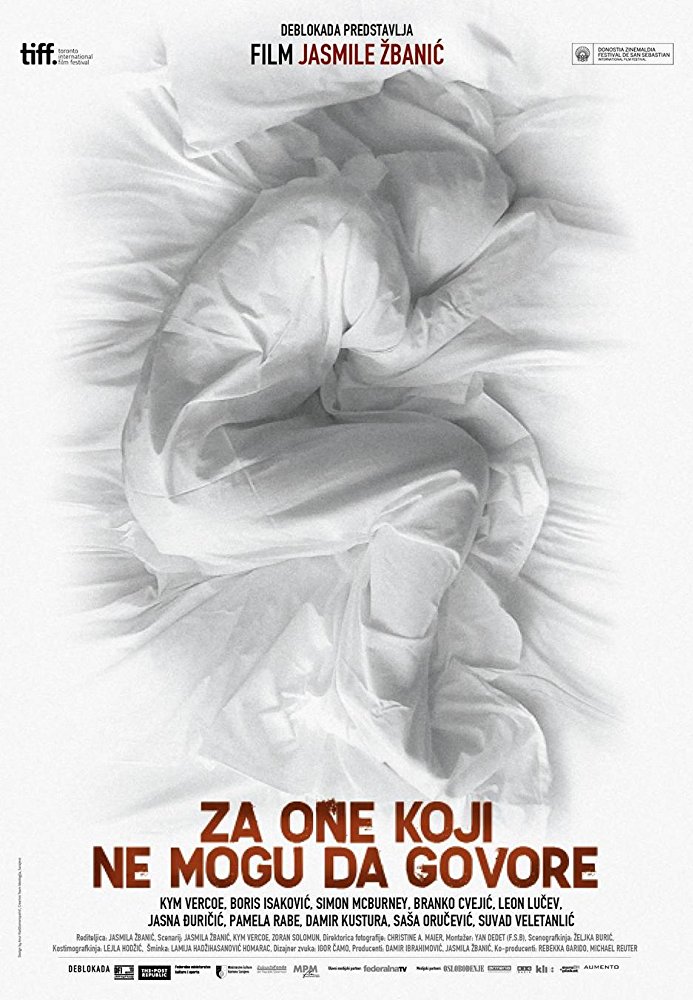