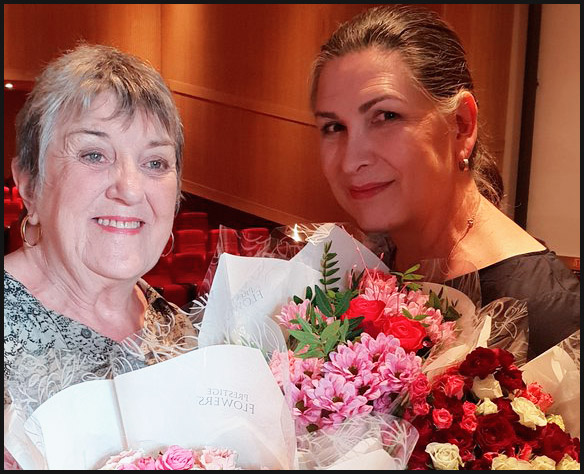 Yet that still wasn’t the end for Ferguson. In 2013, a reimagining of the series, Wentworth, began in Australia. Swiftly becoming one of the best drama series of recent years, a familiar name joined the ranks of Wentworth Correctional Centre. Joan Ferguson returned to screens, The Freak reborn and reimagined by actor Pamela Rabe. She’s been so successful in the role that she’s been nominated for, and won, several awards – including having recently picked up a Logie for Most Outstanding Actress. END_OF_DOCUMENT_TOKEN_TO_BE_REPLACED