Updated the “Elling” section with 3 photos, articles and an interview. Click on the photo below for more info about the play. 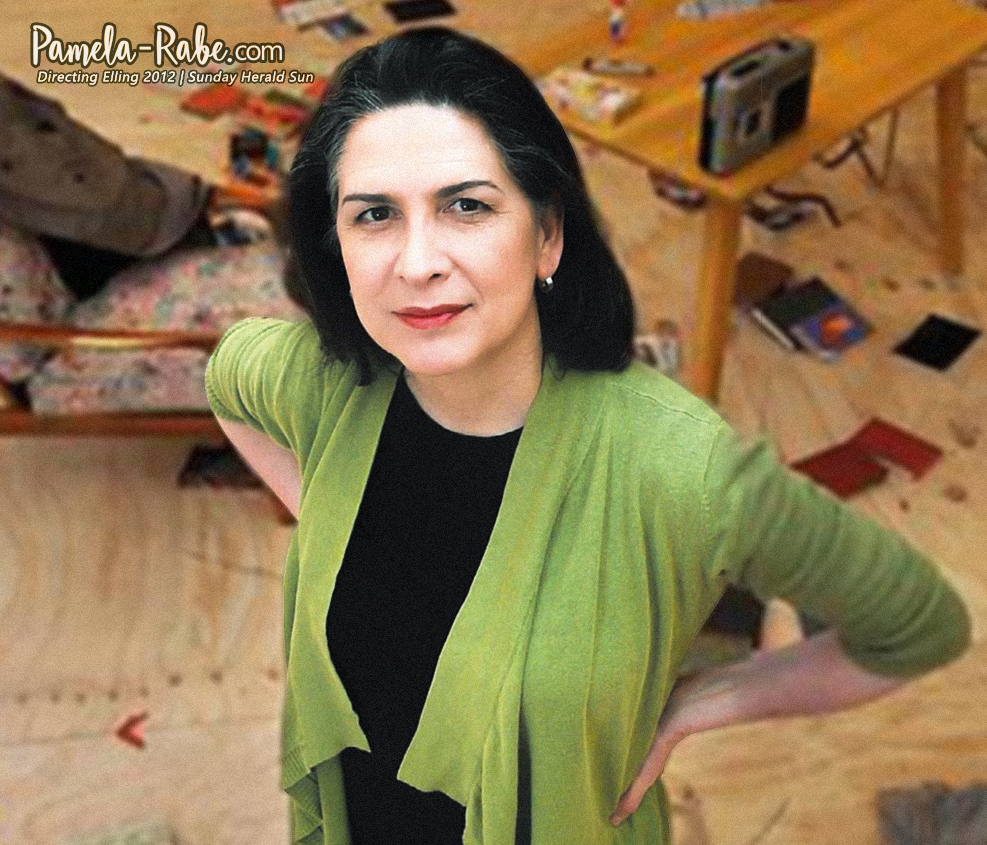 “It’s about two unlikely friends who meet in a kind of extended mental health care facility as they’re both dealing with crises in their lives. One of them, the eponymous hero Elling, has arrived there as a man in his mid-40s, who has lived all of his life with his mother. [He’s had] certain issues – fear of going out, fear of answering the telephone, lots of things – but lived rather happily in a well-balanced world with his mum.” When his mother dies he ends up in the facility and meets Kjell, a 40-year-old sex- and food-obsessed virgin. “They get put in a room together, and strike up a very unusual friendship,” says Pamela Rabe. Eventually the welfare system moves them to an apartment of their own, on the condition that they prove they can lead normal, independent lives. The rest of the play follows them trying to do just that against obstacles that Rabe says can sometimes seem insurmountable.