) 💖
Thank you all for supporting the site! 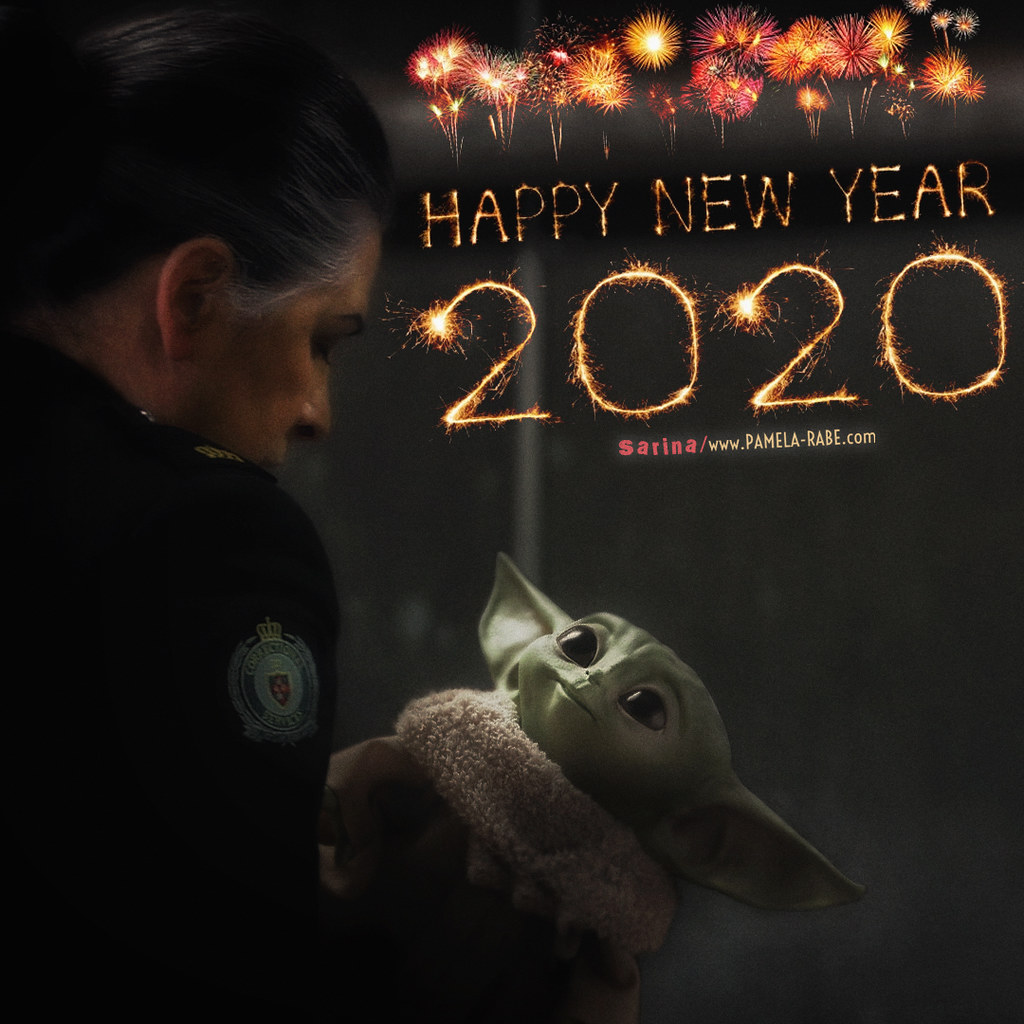 ✨GIVEAWAY!✨ It’s that time of the year again! Enter our Christmas giveaway for a chance to win a Pamela Rabe 2020 calendar.

One lucky winner will win it. To enter: 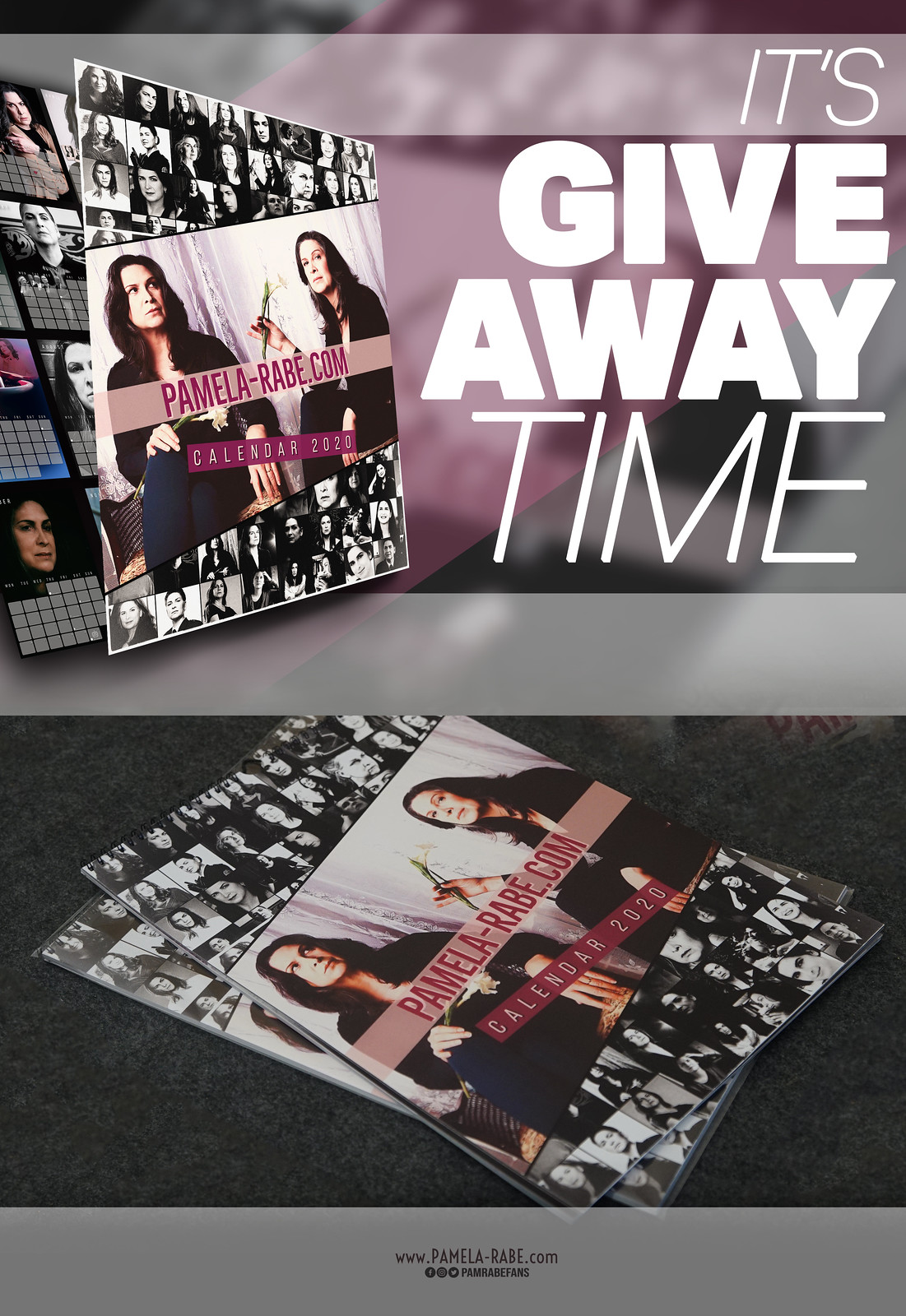 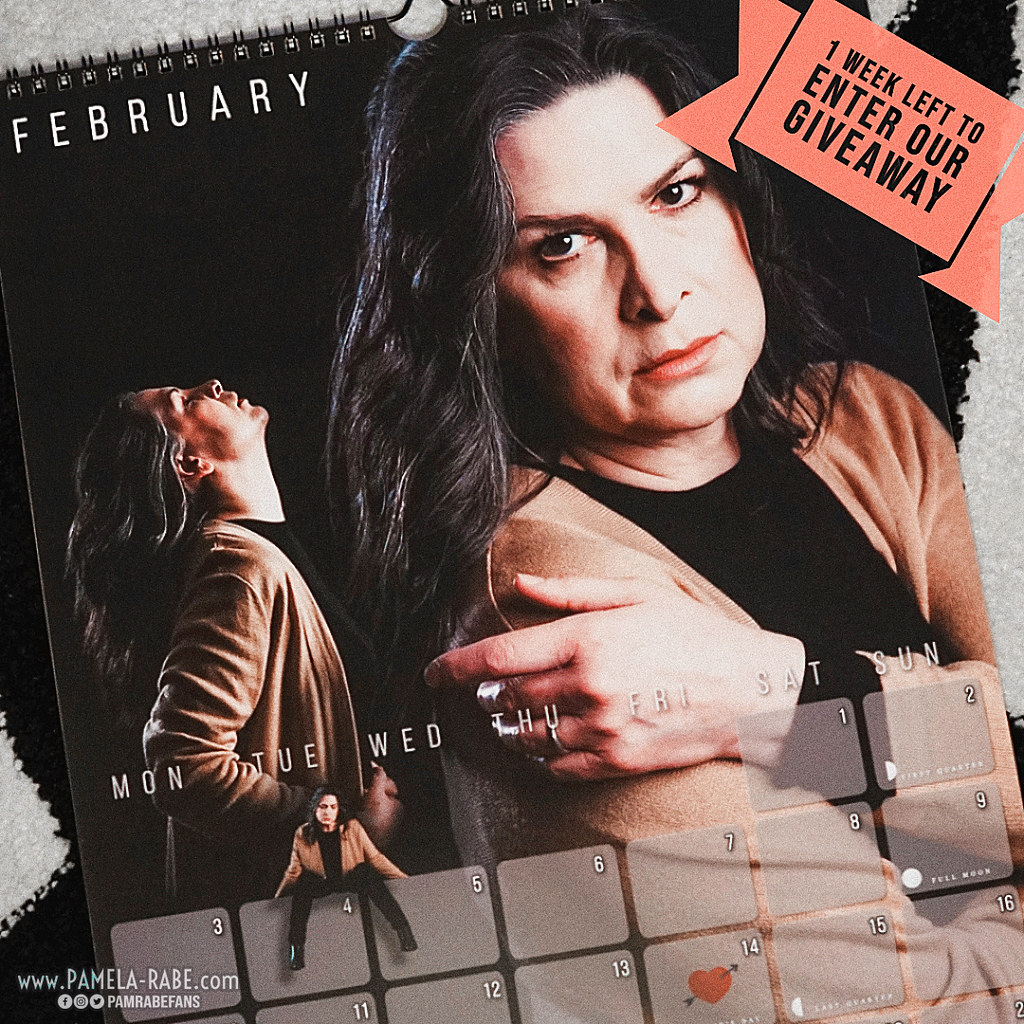 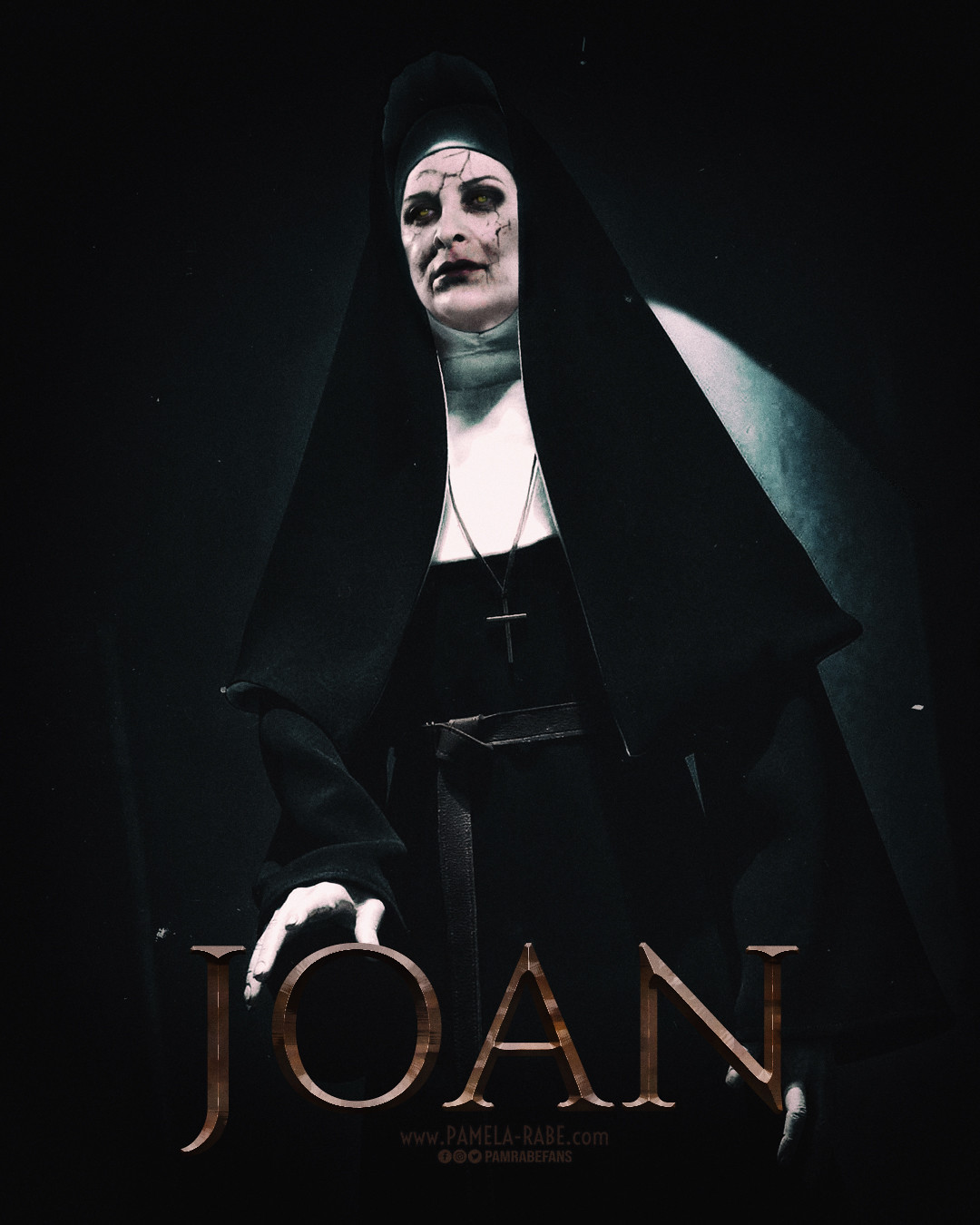 Guys, I have some of the best Pam-Buddies all over the world <3 My friend Iman from Florida attented the first official Wentworth Con last month to see Pamela Rabe and was kind enough to write a little review for my site. This is such a nice read for all the people (like me) who couldn’t go!

I also would like to take this opportunity to commemorate the recently deceased Bill Carnevale. He also attended the Con and passed away from a heart-attack last week. I chatted with him a few times and he was such a nice man! Whoever stole his signed poster (photo below) at the Con – I hope you’re proud of yourself. It’s been a little over a month since Wentworth Con in NJ. The event that I had been looking forward to for months. As soon as Pamela Rabe was announced as a guest, I made the decision to purchase a ticket to the event as well as a photo op.

I had been a fan of Wentworth for a few months so I couldn’t believe that this event was happening and being held only 30 minutes away! It seemed like fate and I couldn’t miss it. I requested off of work and re-arranged my schedule to make sure nothing could go wrong!

June 16th comes around and after a doctor’s appointment that morning (Only thing I couldn’t clear…ugh) I get to the event with my sister just in time for Kate Jenkinson’s Q&A. I squeal in excitement as I am handed my Photo Op ticket for Pamela Rabe. I am a huge fan of hers and I just couldn’t believe this was happening! END_OF_DOCUMENT_TOKEN_TO_BE_REPLACED

Happy Birthday to the most amazing, smart, funny, beautiful person in the whole entire world!
Have an awesome day, Pamela! Stay cheeky ♡ 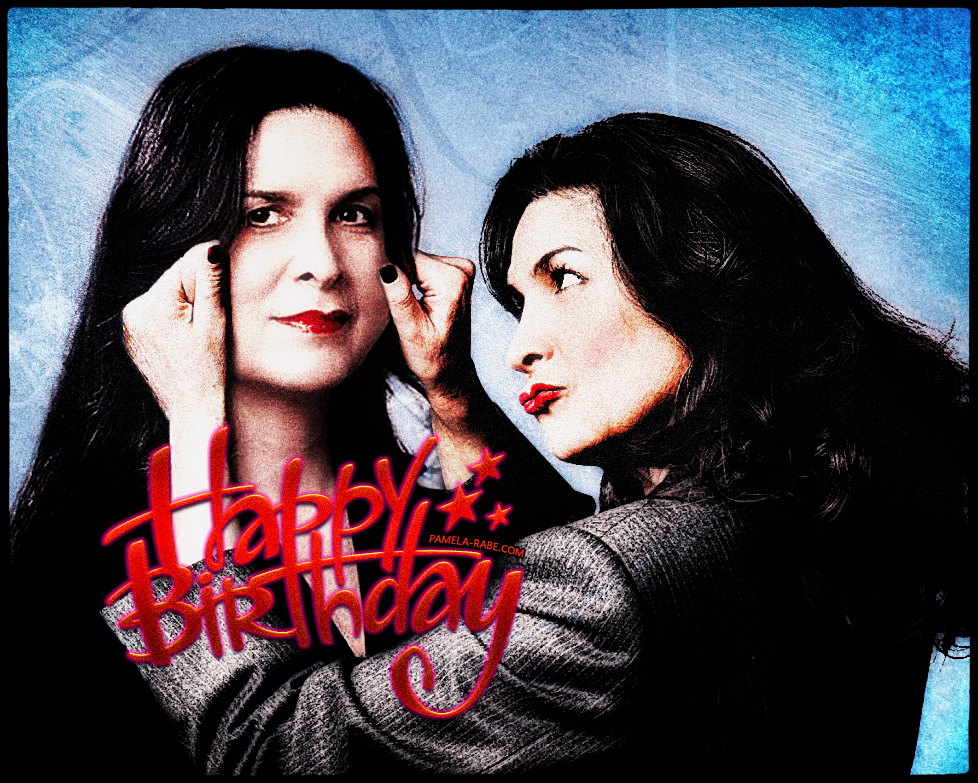 Meet Pamela Rabe at the official Wentworth Con on June 15th! It’s your chance to see her together with Danielle Cormack (Bea Smith), Kate Jenkinson (Allie Novak) and Katrina Milosevic (Boomer)! Check out her cute video announcement below 🙂
Head over to www.wentworthcon.com for more info, tickets and Photo Ops!

A friend of ours wanted to say Good Morning to everyone today! 👋 😉🚨 GUEST ANNOUNCEMENT 🚨OUR FOURTH AND FINAL GUEST IS…. PAMELA RABE!! 😁🇺🇲Come meet Pamela at Wentworth Con, June 15th!Tickets and Photo Ops available at www.wentworthcon.com

This performance by The Tasmanian Symphony Orchestra includes the World Premiere performance of Australian composer Melody Eötvös’ Ruler of the Hive. Narrated by award winning actor Pamela Rabe, this work continues the TSO’s exploration of music inspired by William Shakespeare.

You can listen to the official Faure Requiem recording tomorrow here

All Content is copyrighted by abc.net.au. I don’t claim any rights.