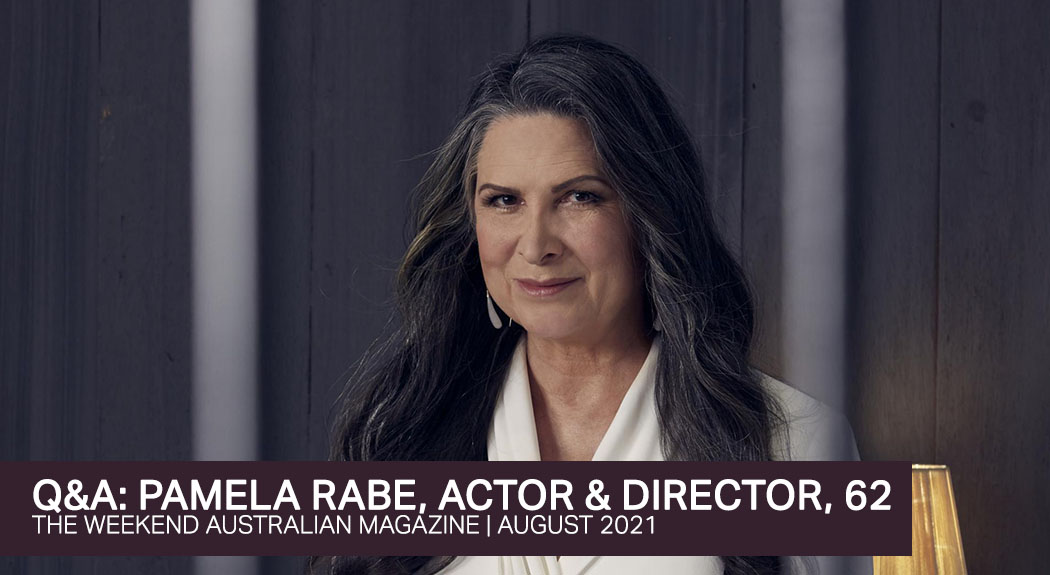 Q&A: Pamela Rabe, actor & director, 62 Many Australians know you as a murderous psychopath after your long-running role in prison drama Wentworth. How do they react when you meet?… 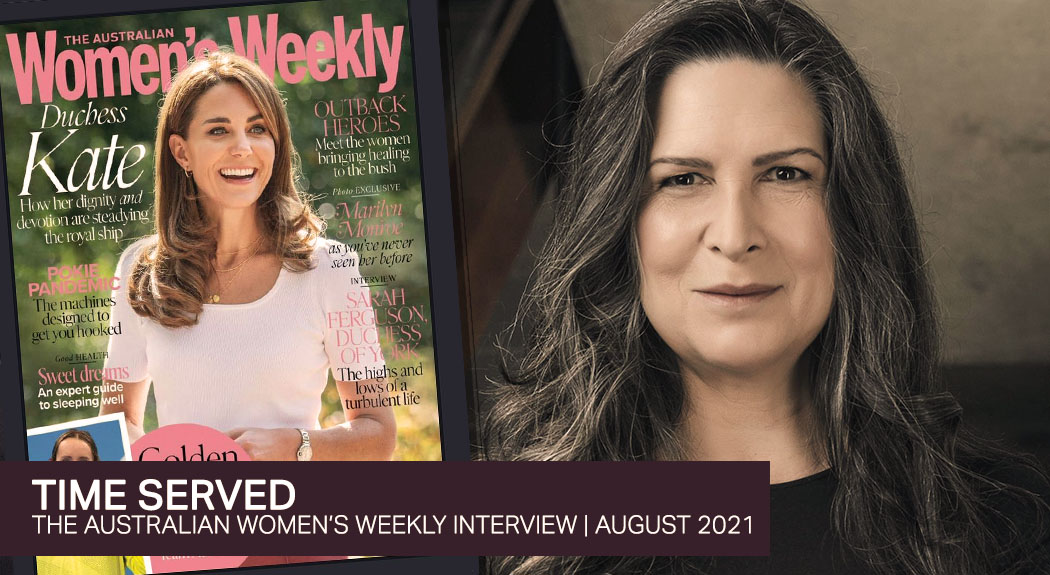 When Pamela Rabe landed an audition for the role of Joan “The Freak” Ferguson on a re-envisioned take on classic Aussie drama Prisoner, she squealed. Not the reaction you’d expect… 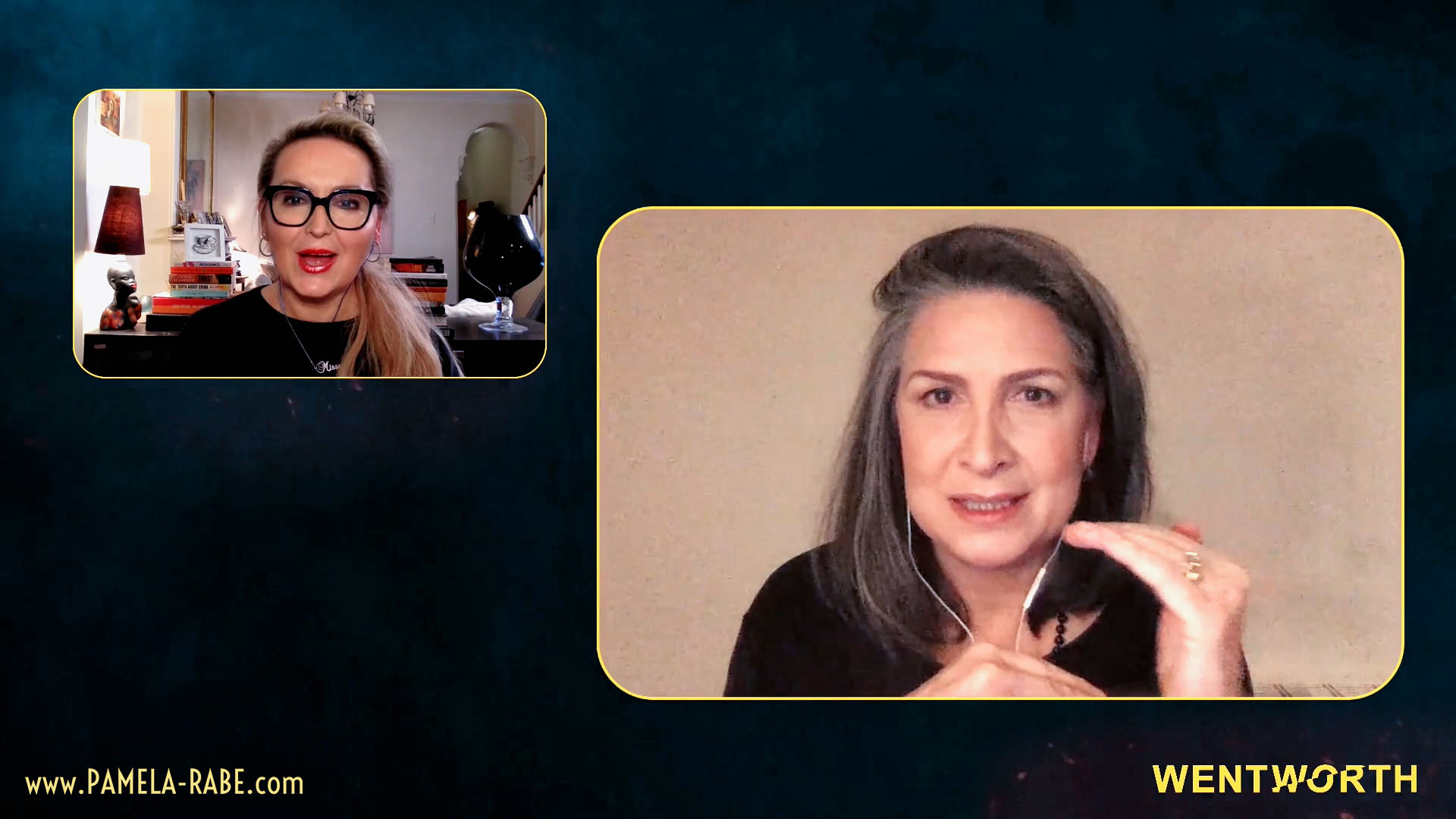 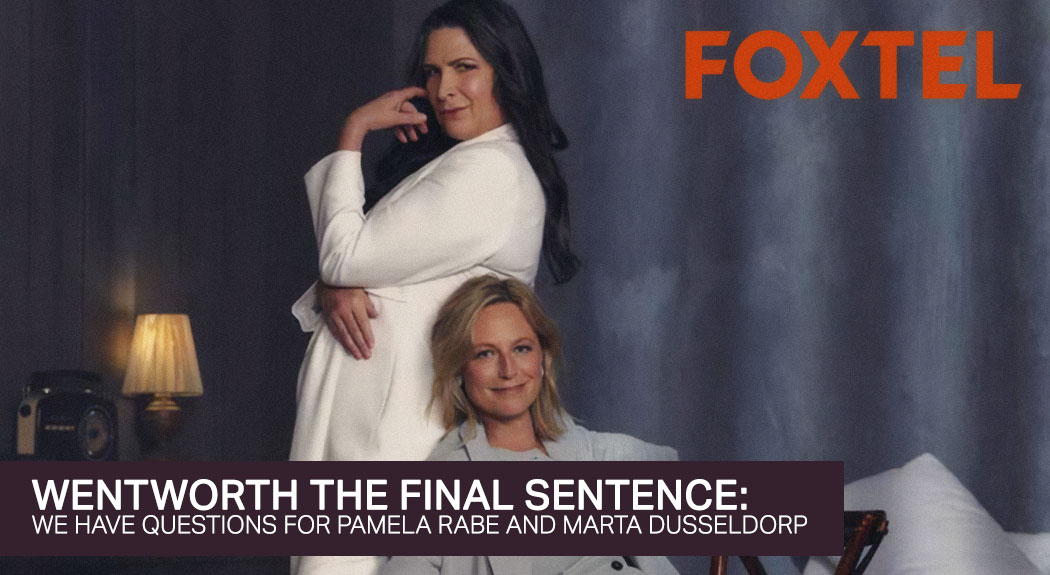 Having worked together many times in the years since meeting in 1996 on the set of Australian film Paradise Road, last year saw long-time friends Pamela Rabe and Marta Dusseldorp…

Continue ReadingWentworth The Final Sentence: We Have Questions For Pamela Rabe And Marta Dusseldorp 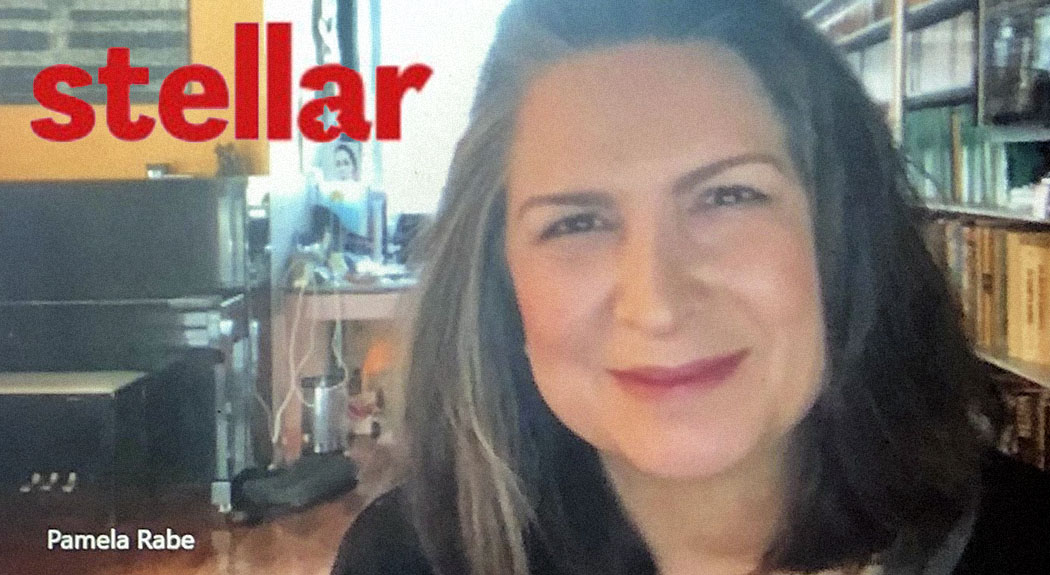 The leading ladies of Wentworth have traded teal tracksuits and prison bars for activewear and a different kind of detention. In a case of life imitating art, Stellar’s plan to… 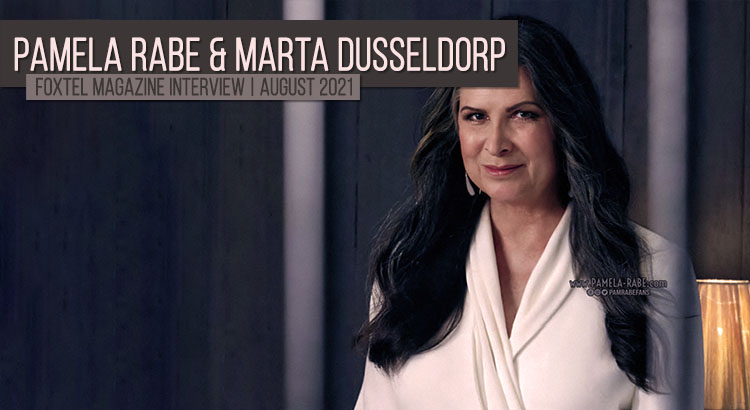 “My father had a knack for getting retrenched or fired, or for resigning in high dudgeon,” he says. “And so we kept having to leave where we were at. You’d connect to a place and then you get kicked out of it and you have to move on to the next one. I moved five times before I was eight and my response was just being a dreamer.” END_OF_DOCUMENT_TOKEN_TO_BE_REPLACED

Well, that would be sad, wouldn’t it? We all have a — probably never more so than now in the middle of a pandemic — a desire for things to be normal and not to change. So maybe if people want to put things in a box. I haven’t found that personally. If it’s a question of a professional “once a villain, always a villain”, that’s certainly not been the case. I’m lucky enough to work across a lot of different media doing a lot of different roles that stretch me in different ways. But I don’t ever take for granted the great gift and privilege it was to play that villain. I’m certainly not the first person to say villains are wonderful to play. END_OF_DOCUMENT_TOKEN_TO_BE_REPLACED