On Parole from her jail role, Pamela Rabe finds a freedom in performing in Beckett Triptych, writes Tim Lloyd

Pamela Rabe would be one of the more unlikely stars of a hit television series about a women’s prison, Wentworth.

She is at the serious end of fine stage actors in Australia and has established a name for herself, late career, as a theatre director as well. She has come to Adelaide to take a lead role in a trilogy of plays by one of the 20th century’s most revered but most challenging playwrights, Samuel Beckett.

Wentworth is a complete contrast. It modernises the original Aussie hit TV series Prisoner into the 21st century. Rabe plays the nasty-piece-of-work prison governor’s role originally developed by her old friend Maggie Kirkpatrick all decades ago.

“I have really enjoyed doing that, learning a lot, having great fun and stepping into Maggie Kirkpatrick’s considerable shoes — and black gloves,” says Rabe. Wentworth, screening on Foxtel, has been a runaway success in Australia as well as in the US, UK and 20 other countries. A third season has been announced, and German television is making a German version of the series. The series took up most of Rabe’s time last year and she will start back on set after the Adelaide Festival season of the Beckett Triptych with State Theatre Company. 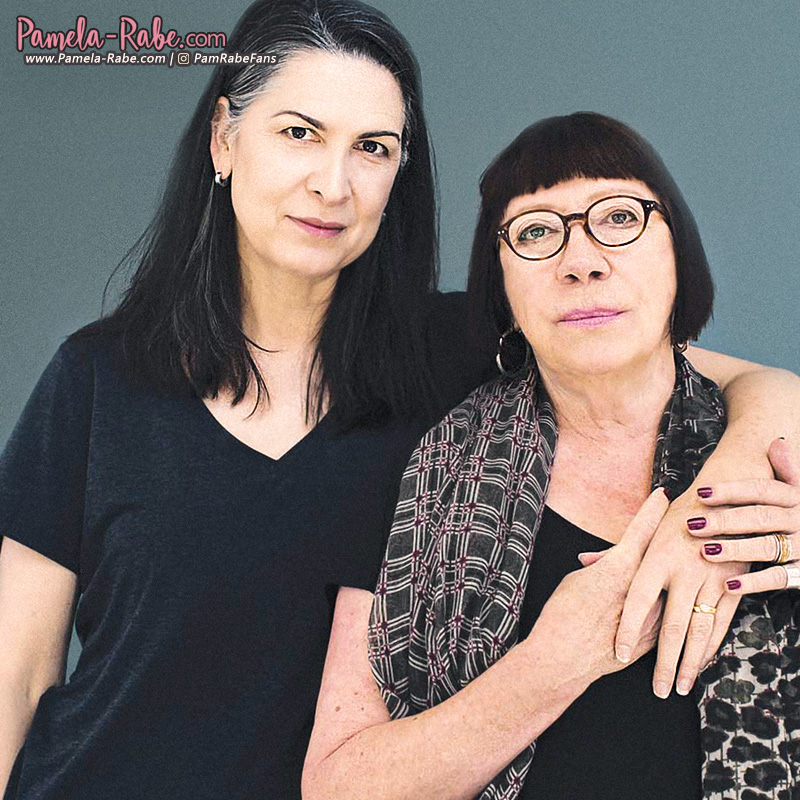 IN SPOTLIGHT: Pamela Rabe and Sandy Gore star in Footfalls

Rabe says this trilogy is refreshingly different from other versions that have put together Beckett’s short plays for stage and broadcast. “Because of the nature of the pieces they are often festival fare,” she says, “and they seem to get hogged by international artists a lot. So within Australia to be allowed the opportunity to perform in them is rare. I think the last time I performed Beckett was in university.

“Other than Waiting for Godot, a lot of what we see on tour are trilogies of short pieces that tend to be done by a single famous artist doing all three.” In this case the roles are shared by three leading Australian stage actors, and there is a rare chance to mix Beckett’s writing for women with his male characters who have a recognisably Irish male attitude to women.

“So this time we will have three pieces that collide in wonderful ways,” she says. Footfalls is generally acknowledged as an exploration of mother and daughter relationships, but when I ask Rabe about her relationship with her mother, she refuses to talk about it. “There’s no shortage of academic theses about what Beckett is and what he means,” she says, “and they are many and conflicting. I have no desire to give an academic thesis on what the play is about.

“I want to do the play and let it exist. As you know, Beckett is very prescriptive in providing the blueprint or road map in the way he wants it to be shaped.

“It is as though you are living inside a mind, a facet of his mind. But he is a showman, a man who loved vaudeville, and you don’t need a PhD to enjoy it?’

In Footfalls, Beckett insists on the character’s steady, monotonous pacing, nine steps up and back, a metronome to the passage of time between a daughter, her mother and a further presence. “These particular Beckett pieces are about decay and memory, and the construction of the narrative of one’s life and existence,” says Rabe.

“The idea is to create a place where the audience feels they can surrender over to a different kind of space, for a very short period of time.”