END_OF_DOCUMENT_TOKEN_TO_BE_REPLACED

#OnThisDay 1 year ago I posted my first Pamela Rabe edit on FB and IG… just for fun. Little did I know that I would end up with a real homepage back then 😊 Thank you all for your love and support 🖤 Pam fandom, you‘re the best 😘
#PamelaRabe #JoanFerguson #TheFreak #Wentworth #WentworthPrison

Added a new Wentworth wallpaper from the Season 4 promo shooting to the gallery. The real Angel of Wentworth 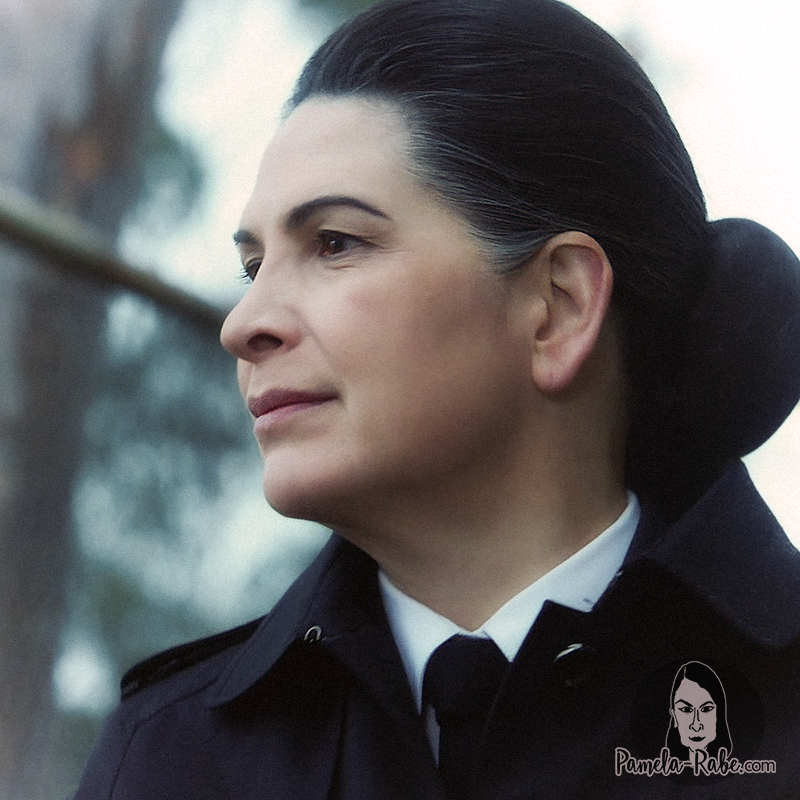 When we last saw prison guard Will Jackson (Robbie Magasiva) he was busy with a shovel, burying alive Joan ‘The Freak’ Ferguson in a makeshift coffin. So will The Freak (Pamela Rabe) really die a slow, agonising death being trapped underground? END_OF_DOCUMENT_TOKEN_TO_BE_REPLACED

The official Wentworth Youtube channel has finally uploaded all the “Inside Episode” videos of Season 4. Watch them all from Episode 1-12 here.